A landmark report on women’s sexual and reproductive health has been approved by the European Parliament – but all Malta can focus on is the abortion boogeyman – even though it’s just a sliver of what the report is proposing.

The report, which received 378 votes in favour, 255 against and 42 abstentions on Thursday, states that violations of sexual and reproductive health rights (SRHR) are a form of violence against women and girls, hindering progress towards gender equality.

It also declares women’s SRHR as a fundamental pillar of women’s rights and gender equality that cannot be watered down or withdrawn.

MEPs also urged EU nations to ensure women are offered high quality, comprehensive and accessible SRHR, while also removing all barriers that impede them from using such services. The voting results on the SRHR

But what does this mean for Malta?

Directly, there is no real impact of this report for two main reasons. The first is that discussions on abortion (which is part of this report) are left to national competence, especially due to the details of Malta’s Accession Treaty to the EU.

The second reason is that this report is not legally binding, which means that it cannot dictate what laws the EU can introduce for the Member States to implement.

Instead, consider it more like an indicator of where the EU stands on this topic and it is an interesting indicator when you consider that the last time a similar report was voted on 10 years ago, it did not pass. 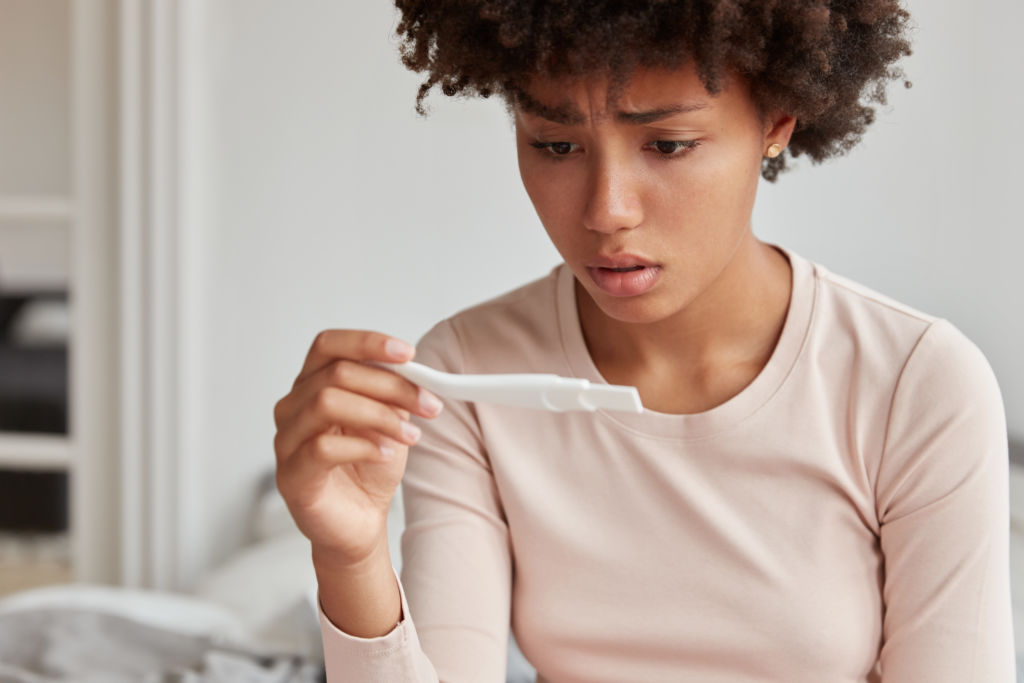 In Malta, we’ve focused on the abortion aspects of this report, which declares abortion as a human right, urging all member states to ensure universal access to safe and legal abortion and to guarantee that abortion on request is legal in early pregnancy – and beyond if the person’s health is in danger.

MEPs also have shown their regret that some Member States allow medical practitioners and institutions to refuse the provision of medical services because of a ‘conscience clause’ that leads to the denial of abortion care on the grounds of religion or conscience.

Malta does not have an abortion conscience clause, but we have had such a clause when the morning after pill was first legalised in Malta – which allowed pharmacists to state their moral objection to it in order to deny the sale.

Now, in terms of abortion, Maltese people on either side of the argument should not be led to the belief that this vote will be able to directly change anything.

At the end of the day, any discussion on abortion has to be done at a national level and the EU cannot intervene or impose anything in this regard on the Maltese government.

To all women in Europe – You will never walk alone!

Access to medical care and reproductive rights is a question of health, not ideology!#SRHR 🗣️Debate tonight in #Eplenary pic.twitter.com/RKbIDdjjug

What this can perhaps do, however, is offer the power of symbolism. In politics, symbolism is very important because it is powerful in and of itself. A perfect example was the EU’s declaration of an LGBTIQ+ Freedom Zone.

Since the declaration was announced in March 2021, several Polish towns and cities have scrapped their LGBT-Free status as a direct consequence.

With this in mind, one can argue that such a symbolic statement by the EU, did have an influence on these towns to re-assess their position.

What else does the report say?

A crucial thing about this report to keep in mind is that this is not just about abortion. In fact, it reaches far and wide across the spectrum of sexual and reproductive health topics.

For example, a key thing that the European Parliament encouraged was for assurances that sexual health education is taught comprehensively to primary and secondary school children. In doing so, SRHR education can significantly contribute to reducing sexual violence and harassment as well.

The report also highlights the need for EU countries to ensure that women were given access to high-quality contraceptive methods and supplies, family counselling and information on contraception to ensure safety.

Tomorrow, the @Europarl_EN is faced with a decision: will it show respect for women’s rights, or will it disregard them?
Alongside @fred_matic our Group is leading the fight for #SRHR.

In this regard, it is something that Malta could definitely benefit from. If a discussion on abortion continues to lag at a national level, kick-starting a robust and information sexual health education for our children could prove a crucial way to avoid the spread of STIs and better knowledge for young people to understand their bodies and sexualities.

It can also be very beneficial in reducing child pregnancies – where Malta is the highest rate in Europe.

Additionally, MEPs also point out through the report the negative effects of the so-called ‘tampon tax’ on gender equality. They call upon member states to make use of the flexibility that has been introduced in the VAT Directive in order to apply exemptions or 0% VAT rates to these essential basic goods.

There were also calls for EU countries to tackle menstrual poverty by providing free period products to anyone who required them.

So, what can we take away from this?

At the end of the day, it is too soon to tell the impact that this vote will have. On one hand, it can influence the debate on abortion and sexual and reproductive health and rights in Malta to allow the country to properly discuss it.

However, this could just all blow over and have the same echo chamber reactions that a lot of the arguments on abortion have had for decades in Malta. On this front, we can only wait and see what happens. 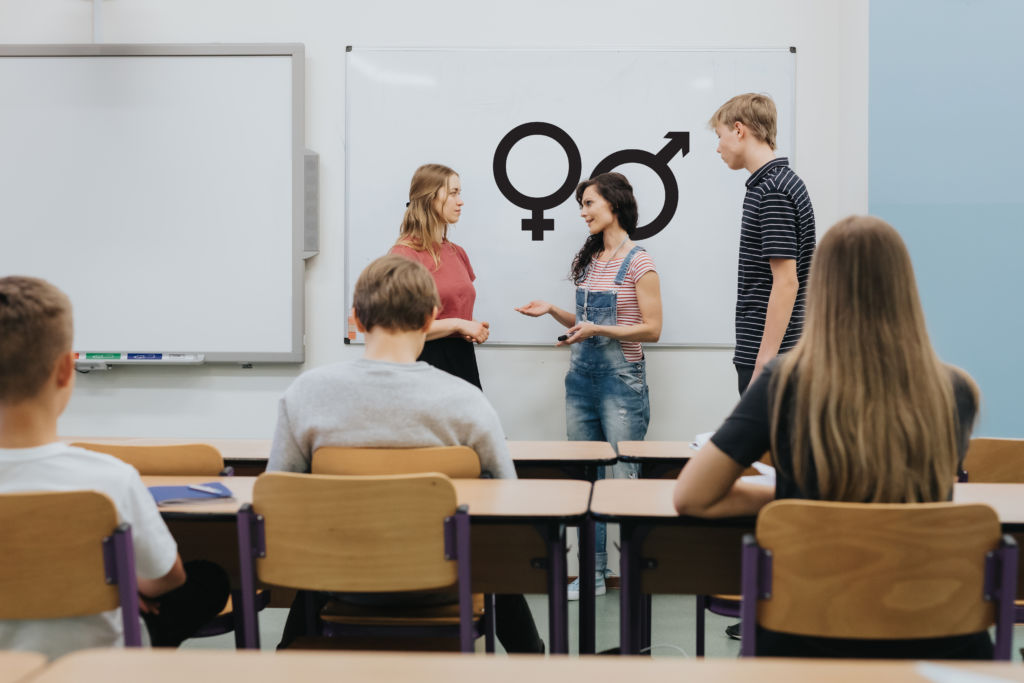 It should also be highlighted that this vote at the end of the day was not a vote on abortion nor was it about creating laws for it.

This was a purely symbolic vote and one where it could be argued was more about reaffirming respect for the importance of national competence rather than opening up the chance to lose that part of the Accession Treaty.

That said, the topic of sexual health and education can be a way in which a compromise may be met. At the end of the day, sexual health is becoming a vitally important topic.

Speaking to Lovin Malta, MEP Cyrus Engerer – who was the only Maltese MEP that voted in favour of this report – highlighted what he hoped Malta took away from this report.

Namely, he wished that sexual health education could be introduced “away from religious dogmas” in order to be able to properly “equip young people with the right information for the right decisions on their sexual health”.

What do you think Malta should take away from this report?

READ NEXT: Intoxicated People Should Be Taken To Hospital, Officer Urges After Richmond Tong Dies In A Jail Cell