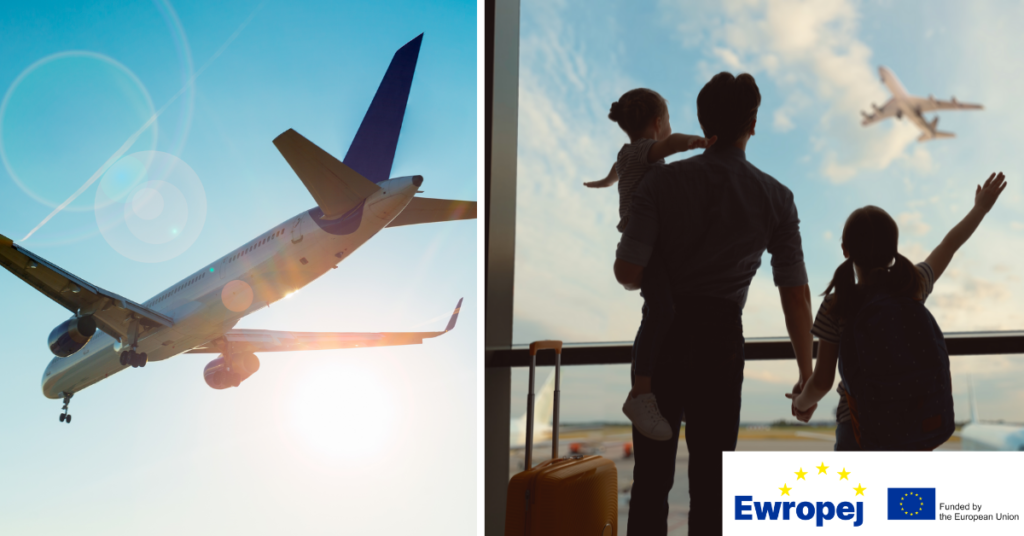 Through reforming what is known as the Single European Sky rules, MEPs are hoping to modernise how airlines travel within the EU both technologically and environmentally while also making the aviation sector more efficient.

Pretty much everyone has experienced the bane of delayed flights or suffered through long-haul flights with stops at various airports. Not only is this exhausting for passengers, but it’s also extremely harmful to the environment.

As things stand currently, Europe’s airspace is plagued by fragmentation. This means that airlines cannot fly directly from point A to point B. Instead, they may need to avoid flying over states with higher charges to avoid military zones – they also of course need to redirect their course when it comes to the weather.

In light of this, MEPs are negotiating to reform the Single European Sky, an initiative that was launched in 1999 amidst a rise in the popularity of air travel that highlighted the need for better coordination.

They also include implementing airspace management performance plans that will be established by a new Performance Review Body operating under the EU Safety Aviation Agency (EASA).

Through the implementation of these reforms, the Transport and Tourism Committee within the European Parliament has stressed that this will allow the Single European Sky to follow the EU Green Deal, contributing to the goal of climate neutrality – with up to a 10% reduction in climate-impacting emissions.

Today, the European Parliament’s @EP_Transport will adopt its position on the planned reform of the Single European Sky ✈️ and reject the plan of EU Member States to water down the reform.

MEPs have also suggested introducing charges levied on airlines and private plane operators in order to encourage them to be more environmentally friendly – such as by promoting alternative, clean propulsion technology.

Through modernising the European Single Sky, MEPs stated that it would let Europe adapt to newly evolving aviation markets, which have seen their own digital reforms and also environmental consciousness that has placed the spotlight on how we travel.

Yet, MEPs are not just striving for making airlines more environmentally friendly. Another focus is to make European airspace more competitive, supporting the choice of air traffic service providers through tenders.

READ NEXT: Gender Based Violence: Despite Efforts To Criminalise, It Remains A Prominent Issue That Plagues The EU