Malta’s MEPs have expressed a range of views on the decriminalisation of abortion from an all-out refusal to discuss the matter to a more compassionate and nuanced view of the subject.

The abortion debate was brought to the fore in recent weeks after independent MP Marlene Farrugia tabled a Private Member’s Bill in Parliament for the decriminalisation of abortion in Malta.

The Bill called for references to abortion to be removed from the criminal code, which means that having the procedure done would no longer remain a criminal offence, though it would not become legal or available in Malta.

The Nationalist Party immediately shot down the proposal, while the Labour Party argued that the Bill risked stifling the much-needed public debate on the very sensitive issue.

Speaking during parliament’s adjournment this week, Farrugia slammed both parties, insisting that if they were afraid to discuss the matter they should leave it to a citizens assembly to discuss, as has happened recently in Ireland.

Lovin Malta has reached out to MPs for their views on the decriminalisation of abortion but has received no response.

This website also reached out to Malta’s MEPs who, while powerless from a legislative perspective, are representatives of the people and thought leaders nonetheless.

These were their responses. The Labour MEP said that as far as he was concerned “if you are decriminalising you are also indirectly legalising”.

“My position on the legalisation of abortion was always clearly against. I have consistently voted down different amendments in EP plenary on many reports which hint for abortion to be legalised in each and every member state,” he said.

Agius Saliba would not entertain any discussion about whether one could in fact say that there was no difference between decriminalisation and legalisation.

“As a human being, I feel obliged to protect the right to life of the unborn since they cannot vouch for themselves the fundamental right to enjoy life.” PN MEPs Roberta Metsola and David Casa sent a joint reply, pointing out that PN had already made its position clear.

“It is essential in this debate to underline that Malta has an annexe to its Accession treaty that protects the right of its national parliament to make laws related to abortion,” the PN MEPs said.

“We would be wrong to give anyone the impression that the European Parliament or MEPs have any power or competence to legislate on this matter.” 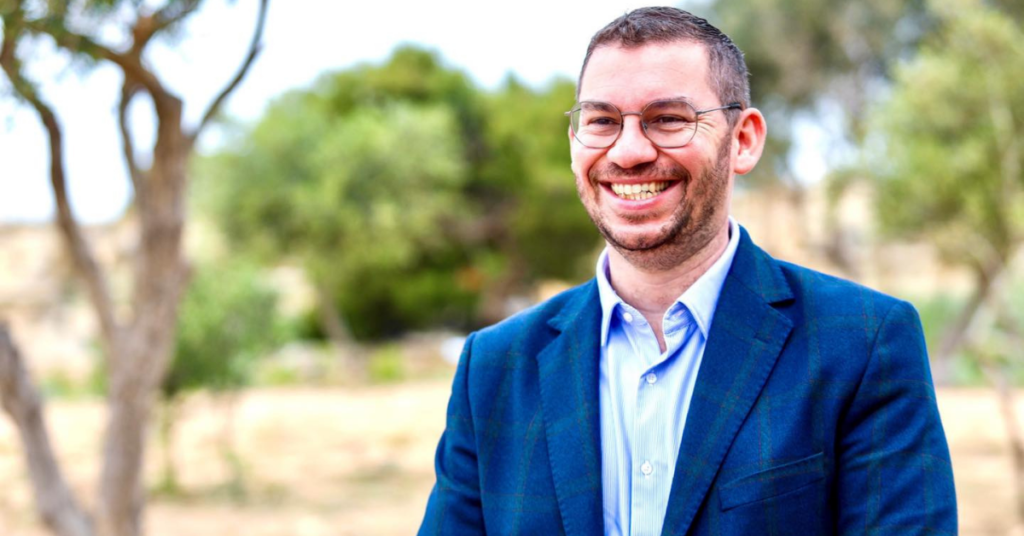 Labour MEP Cyrus Engerer started by underlining that he had always advocated for an end to prejudices against those who are pro-choice or those who have “gone through different Sexual and Reproductive Health procedures”.

“It is impossible to put oneself in another person’s shoes and therefore, none of us should judge choices made by others about their own body,” Engerer insisted, adding that women and medical practitioners should never face prosecution for these choices.

“With our current laws, those considering terminations are confronting their choice alone, in isolation, without experts helping them make the right choice for their specific circumstances and many times resorting to unsafe practices. Clearly, society is failing these women, whether one agrees with the legalisation of abortion or not.”

Engerer went on to say that it was important for society to debate all issues, adding that in this respect, it was positive that Malta was finally discussing the subject.

He applauded party deputy leader Daniel Micallef for “launching the debate following his election last year”. Following his election, Micallef has said that while he is personally not in favour of allowing the medical procedure, he believed it was time for society to discuss the matter.

Turning to the Bill itself, Engerer said he believed it was a flawed piece of legislation and that this should be addressed by parliament if it were to be put on the House’s agenda.

“My appeal is to respect each other’s opinions on this issue in an informed debate.” Sant referred Lovin Malta to an interview he gave earlier this month on Smash TV. He said he had nothing more to add to what he said then.

In that interview, Sant insisted that the subject wasn’t a “black or white” sort of discussion, adding that it was not helpful to demonise people on either side of the debate.

He said that while he used to be against abortion, he had changed his view over the years.

“I’ve heard cases, I’ve heard problems, I’ve done research…I can’t say I’m against abortion, no,” Sant said. “I can’t say I’m in favour of it either, but I think it’s a discussion that needs to be had.”

“I’m hearing many people, especially women, speak up, so it can’t be a black or white sort of thing,” he added.

Sant said he felt he couldn’t say whether he was in favour or against until there had been a national discussion on the subject. Cutajar said that given the sensitivity of the subject there needed to be “a proper and wide consultation and discussion with society at large” before any legislation is tabled for discussion in parliament.

She added that “at this moment in time, there are only nine women out of sixty-nine in Parliament, meaning that an imminent debate would be even less inclusive”.

“That being said, the current indiscriminate criminalization of abortion, which also captures the thorny situation where the continuance of the pregnancy would involve risk to the life of the pregnant woman, is a rising issue, which will merit a mature, respectful, non-politicised and extensive debate,” Cutajar said.

Which MEP’s view do you agree with the most?