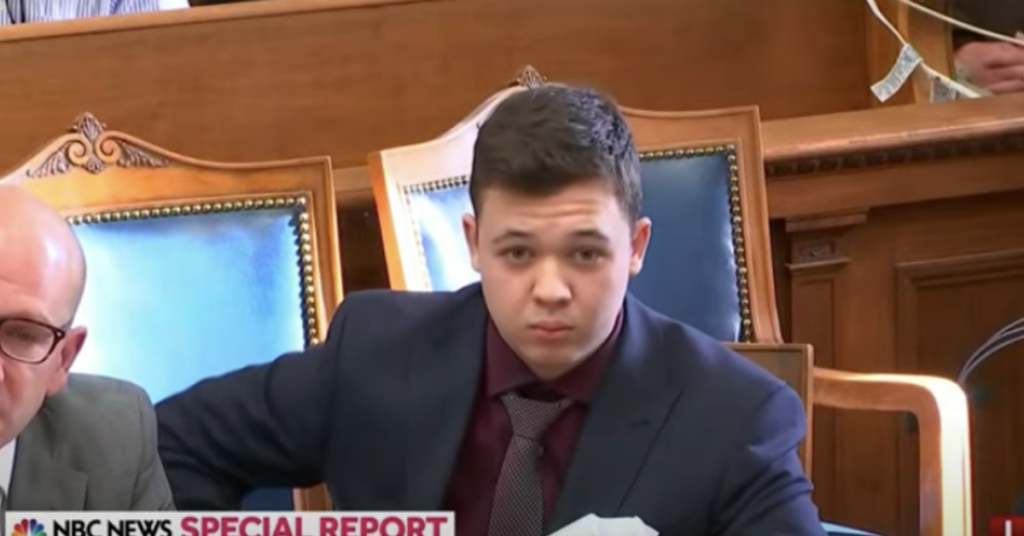 A US teenager who shot dead two men during a racial justice protest has been cleared of murder and all other counts after he was judged by the court to have committed the act in self-defence.

Kyle Rittenhouse, 18, killed two men and injured a third in Kenosha, Wisconsin in August last year. Prosecutors painted a picture of a young man who had left the house looking for trouble that night, while his defence argued that he was fearing for his life.

Rittenhouse was facing charges including intentional homicide, for which he would have been jailed for life.

Rittenhouse killed Joseph Rosenbaum, 36, and Anthony Huber, 26, and wounded Gaige Grosskreutz, 27, when he shot them with an assault rifle as he roamed the streets of Kenosha with other self-described militia during protests in August 2020.

The protests were the result of the killing of a black man, Jacob Blake, by a white police officer and had quickly turned into riots.

Rittenhouse had travelled from Illinois to Kenosha some days after the unrest started, with the stated aim of protecting people’s property from vandalism.

The trial has proved to be a controversial and politically sensitive one in which the judge has been accused of showing excessive sympathy with the defence.

His lawyers insisted that Rittenhouse had been motivated by a desire to “help his community” and had only “reacted to people attacking him”.