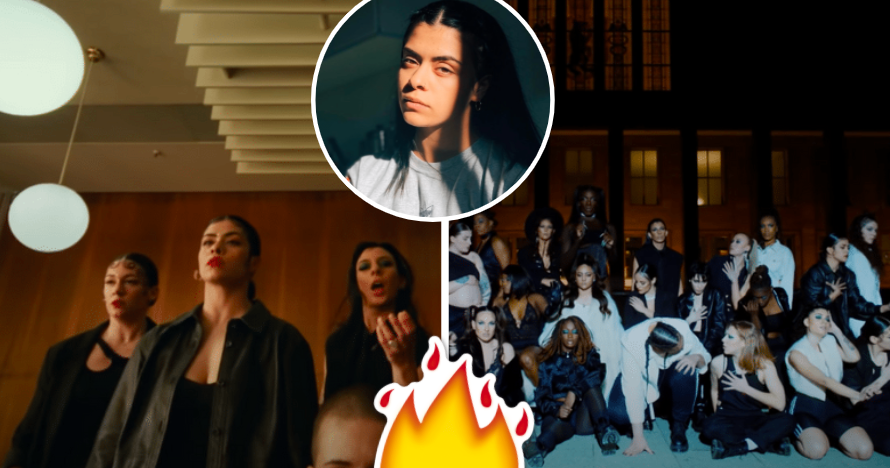 One of Malta’s leading dancers and choreographers has featured in a contemporary dance video for Bausa and Apache 207’s hit single, Madonna.

Cheryl Lofreda, known for her role as the director of The MVMT, joined a talented lineup of female dancers for the inspirational and energetic dance video directed by none other than internationally renowned director and artist, Mecnun Giasar.

The concept behind the video is to raise awareness and redefine the concept of beauty by bringing together 30 talented dancers, including Lofreda, from all over the world.

Madonna has received over 50,000 views since premiering less than 24 hours ago and directed by Henry Scholfield, who is also responsible for directing Dua Lipa’s Break My Heart, Stormzy’s Visso Bop and Billie Eilish’s Hostage, among many others.

And the list of notable cast and crew members continues.

Natalia Gilmore, who has choreographed dances for Justin Timberlake, Ariana Grande and Joe Jonas, joined Giasar as assistant choreographer for the Madonna video.

Lofreda has been at the forefront of Malta’s dance scene for a while now, featuring most recently with her group THE MVMT on Malta’s Got Talent.

Her latest venture clearly shows that the island has the talent to run with the top dogs abroad.