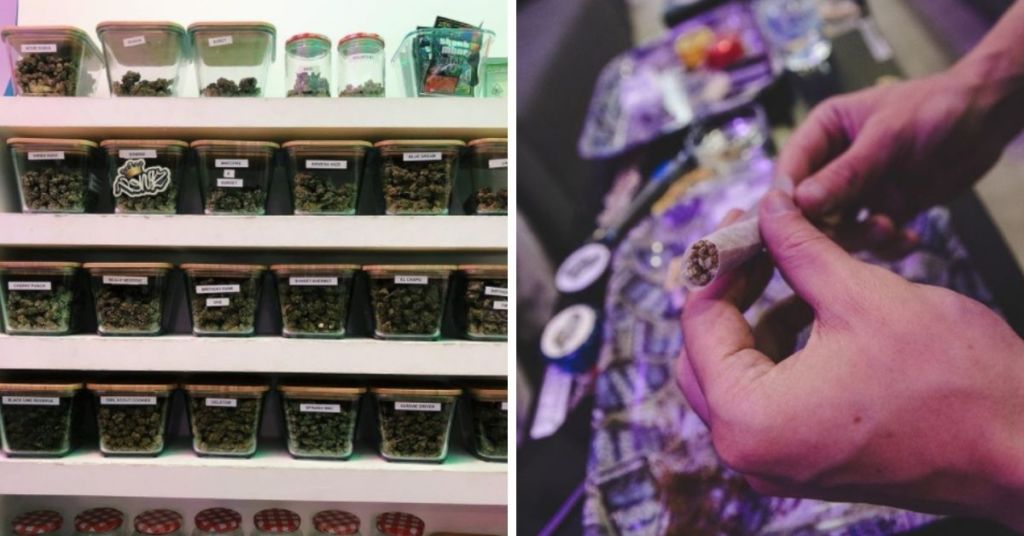 Malta’s cannabis associations need to be allowed to hold up to 1,000 grams of the plant on their premises, and consumers should be allowed to become members of more than one association – but overall, the legalisation bill is “headed in the right direction”, a businessman who runs a coffeeshop in Barcelona has told Lovin Malta.

“Overall I’m really happy we are on track to getting what we need implemented,” Nicholas Regan from Pengz Barcelona told Lovin Malta.

However, he saw a lot of space for improvement, and broke down some specific points.

You can find the government’s legalisation proposal here.

“You have over 40,000 people who smoke cannabis on the island,” Regan pointed out. “Does this mean we are going to have thousands of clubs on the island? Or have to turn people away to the black market when this is the very thing we are trying to decrease?”

Regan said he believed there should be no cap on the number of people an association can welcome.

“In Spain, we welcome as many people as we wish to have a safe, secure, friendly experience with us,” he said.

“Are we turning away tourists to the back streets of the black market? Or are we welcoming tourists who wish to not only enjoy our beautiful island but also our safe, secure, friendly associations?”
2. Members of the public only being allowed to be signed up to one CSC

“This again doesn’t make sense – if somebody for whatever reason might prefer a different cannabis social club experience, shouldn’t they be allowed to move freely?”

“Or are they once again being forced back to the black market?”

3. Only 500 grams allowed on the premises at any given time

“Is there a particular reason the amount is so small? Especially considering these are supposed to be the safe, regulated places the state is telling people to go get their cannabis?”

“This should be increased to at least 1,000 grams as I think this small amount would be difficult when first implemented.”

4. Ensuring safe transport of the cannabis product to the club

5. No advertisement outside the club’s building

“This isn’t a major issue, though I feel like this is a very old Spanish rule. It’s like we are keeping them hidden like dirty cannabis smokers, which of course we are not!”

“People need to feel the experience in every way and not feel like they’re going down a back alley into a basement to smoke their cannabis.”

6. Cultivation for the club

“This needs to be addressed and made clear – how large will a club’s cultivation be to ensure it supplies its members all year round?”

Do you have other concerns about the new cannabis legalisation proposals? Let us know in the comments below