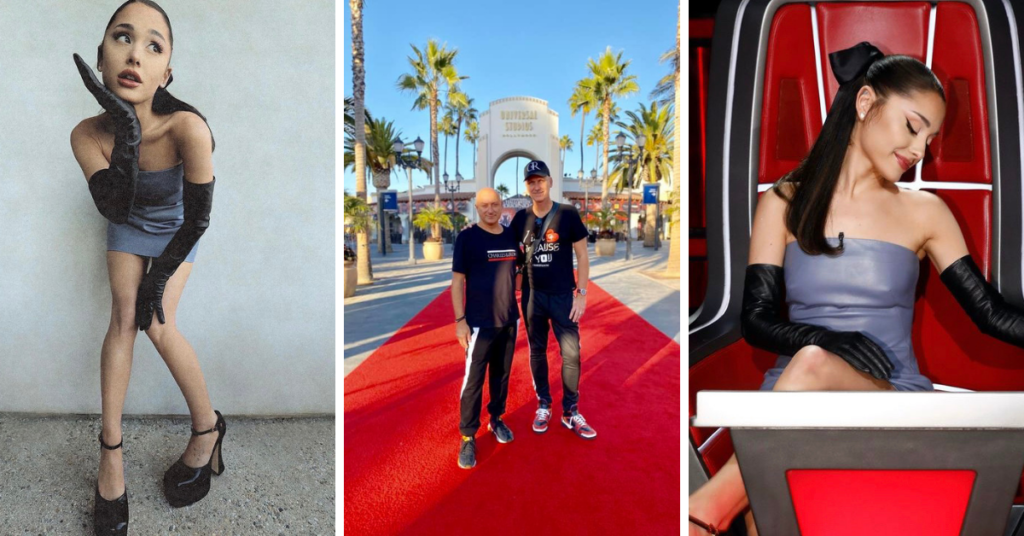 Not only did she wear the gloves, but she performed in the leather fashion statements on the most recent episode of the popular singing contest where the top 11 contestants performed live.

The global superstar absolutely rocked the Charles & Ron runway items, aptly named the Carina gloves from the from A/W 20 collection.

Meanwhile, the esteemed Maltese designers posted the starlet on their instagram story with a series of photos. Charles & Ron are renowned Maltese designers whose works are often seen on celebrities around the globe.

The icon that is Paula Abdul, R&B star Ashanti and reality star Nicole Williams are just three of the long list of stars who wore pieces created by the Maltese designers.

On a scale of one to 10, how good did Ariana look in the C&R gloves?