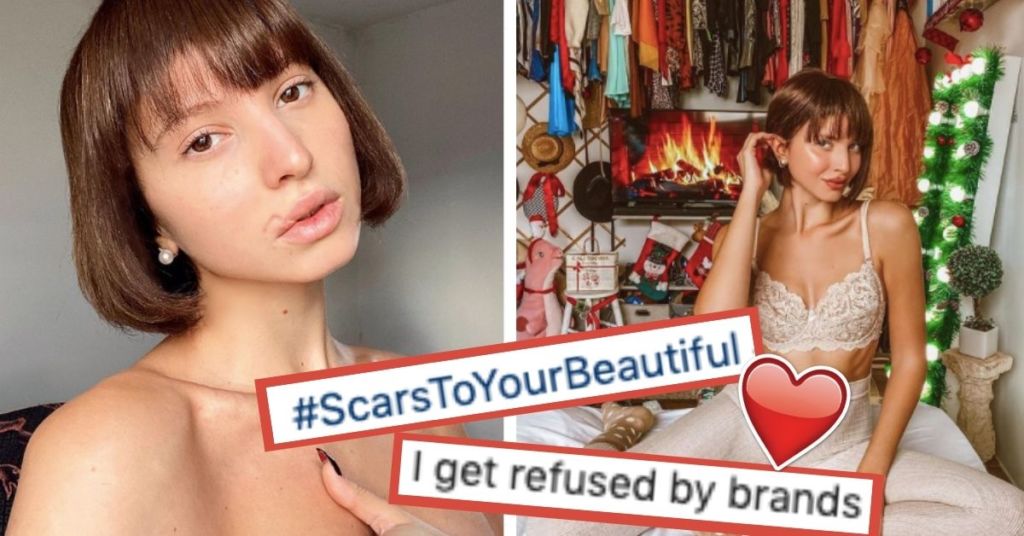 One of Malta’s biggest influencers and Malta’s Got Talent judge Sarah Zerafa has taken to Instagram to open up about hurdles she’s faced in her industry because of her prominent facial scar.

“I frequently get asked by several surgeons if I want to remove my scar, I get refused by brands for having a scar on my face, I get asked by photographers if it’s OK for them to photoshop it out,” she wrote, posing fresh-faced and nude.

“My answer is always very simple: we are so much more than our scars.”

And people were loving her openness and positivity, even as others continued to judge her by her scar.

“Bang on, beautiful. Just the positivity we need in our lives!” said one fan.

Zerafa suffered serious injuries to her lips in 2016, when her 40kg Labrador Retreiver Choco accidentally hurt her while getting ready for a photoshoot.

The MGT star had to undergo reconstructive surgery to her lips.

Four years later though, and the incident clearly hasn’t stopped her from following her dreams, with Zerafa on the biggest primetime show currently running on Maltese television.

READ NEXT: One Of Maradona’s Cars Can Be Found Inside This Maltese Garage