Malta’s 2022 Budget is here and citizens were once again promised endless solutions and initiatives to take the country forward. The environment, unfortunately, seemed like a footnote to the document.

Malta’s natural environment did get some honourable mentions during the budget speech, with afforestation, an increase of greener spaces, and schemes related to sustainability and different modes of transport.

However, it does not go nearly far enough into addressing the climate catastrophe that’s on the horizon, despite the government declaring a climate emergency more than two years ago.

Lovin Malta has compiled this breakdown following the Budget speech, of what the 2022 Budget has in store for Malta’s natural environment.

With Malta facing a construction boom over the last few decades, people have grown more and more frustrated about the lack of open, public, green spaces in the country.

This budget looks to address that with the government outlining several initiatives to create community spaces free from private development.

Most notable among them is a massive afforestation project in Inwadar National Park, which stretches from Marsaskala to Xgħajra.

It is set to be completed in five years, and while no concrete details were given, Finance Minister Clyde Caruana did make reference to ambitious plans by architects and engineers to plant over 40,000 trees in the area. 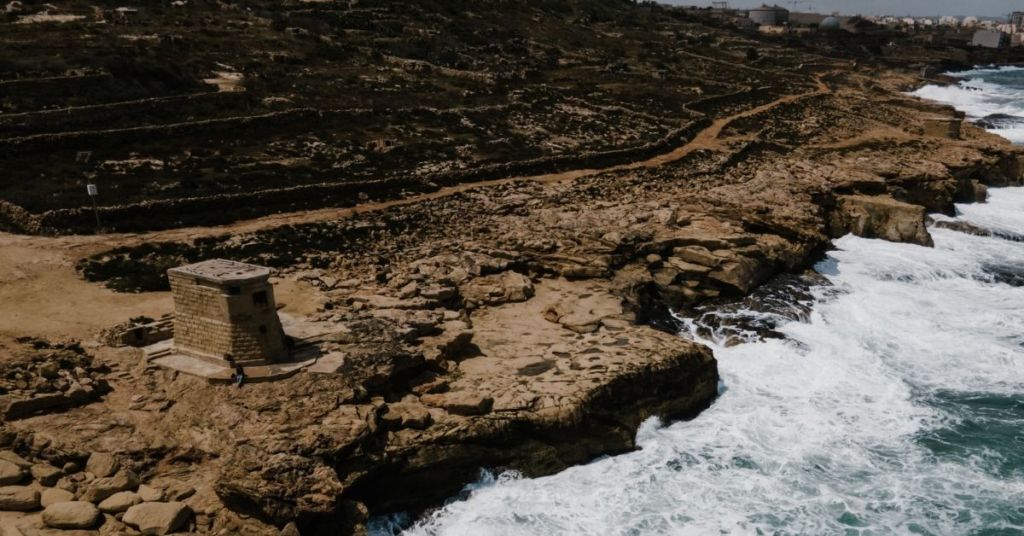 That’s not all that’s being proposed. Restoration works are also being done on bigger public spaces such as the family park in Bengħajsa, as well as the regeneration of the family park in Marsaskala, Ġnien Kottoner, and San Klement Park in Ħaz-Żabbar, which are all set to begin this year.

In 2022, the Government will also be embarking on rehabilitation projects in valleys, to remove certain invasive plant species, restore traditional rubble walls, and plant indigenous trees.

Meanwhile, it was also announced that multiple localities will be getting revamped public gardens, village squares, and open spaces.

Caruana also mentioned how works will be sped up for Ta’ Qali National Park.

The goal is to complete the Concert Area and Formal Garden as well as the Adventure Park by the end of this year. It’s being promised that 60,000 mature trees are to be planted in the park, as well as 86,000 sqm of landscaping.

The Government is also planning to transform The Pace Grasso Football Stadium into open spaces for the community, where around 165 trees will be planted, along with 2,500 bushes and 1,500 ornamental plants.

A rubble wall restoration project is also in the works for Gozo, to arrange around 30 km of traditional rubble wall which were damaged in the past and are now in a debilitated state. There are three things that are certain for life in Malta: death, taxes, and traffic. While staying in a seemingly never-ending queue of cars might seem boring, it’s also having a major effect on our environment.

Carbon emissions are very high in Malta, which has 1.5 vehicles per person. A shift in how we move around the island is vital.

The budget itself was short on proposals to initiate a radical shift. However, a proposal to provide all public transport for free to Maltese residents could help the problem.

Malta’s government aims to dramatically reduce the country’s carbon footprint in the next few decades. Still, it is miles away from its targets.

To address concerns that the strategy will never be realised, the formation of a new Monitoring Board was announced, in order to ensure that there is constant progress on the Low Carbon Development Strategy and to closely observe its implementation. But is it going far enough?

Scientists are clear on their verdict on climate action – we need to start taking radical action now or live with the consequences throughout our adult life.

Temperatures across the globe, and Malta, are skyrocketing with wildfires erupting in all four corners of the world, including our Mediterranean neighbors.

Droughts are also becoming more commonplace, raising serious concerns about whether any new green parks will survive for the next decade.

With the environment a key priority among Maltese voters, many were hoping that the government would take stronger action.

The low carbon strategy, for example, was mentioned first in previous budgets. Meanwhile, the government has focused on providing green incentives for companies, without even addressing the many industries that contribute to the ever-worsening situation.

Funds and grants only go so far. What we need is strong action by the ones with the power to do so.

Even in terms of construction, the government failed to adequately address the issue. While it has finally recognised the role contractors and developers play in safe construction, it made zero mention of the practices that erode our natural environment. The next step will be to make sure that these proposals are fulfilled. However, the government must do more to ensure our natural environment is given more pressing attention.

Ultimately, the government has certainly made strides when it comes to finally giving Maltese people the public spaces they deserve.

But if it continues to ignore the root causes plaguing Malta’s environment, will there be any left of it while the world burns before our eyes.

READ NEXT: How Did We Freshen Up The KSU Freshers' Week? Here's What Went Down