Strict semi-lockdown measures should be introduced to curtail the spread of COVID-19, the Malta College of Pathologists has proposed.

In a statement, the pathologists college called for several new restrictions – including the temporary closing of “non-essential” services, a ban on the mixing of families, a reduction of the number of people allowed to aggregate, and more emphasis on online teaching.

It also said in advance that measures should be escalated during the upcoming Easter holidays, including banning family gatherings, banning holiday travel to Gozo, and enforcing strict measures in restaurants.

Prime Minister Robert Abela is expected to announce new measures to curtail the spread of the virus later today, but he’s ruled out imposing a lockdown. 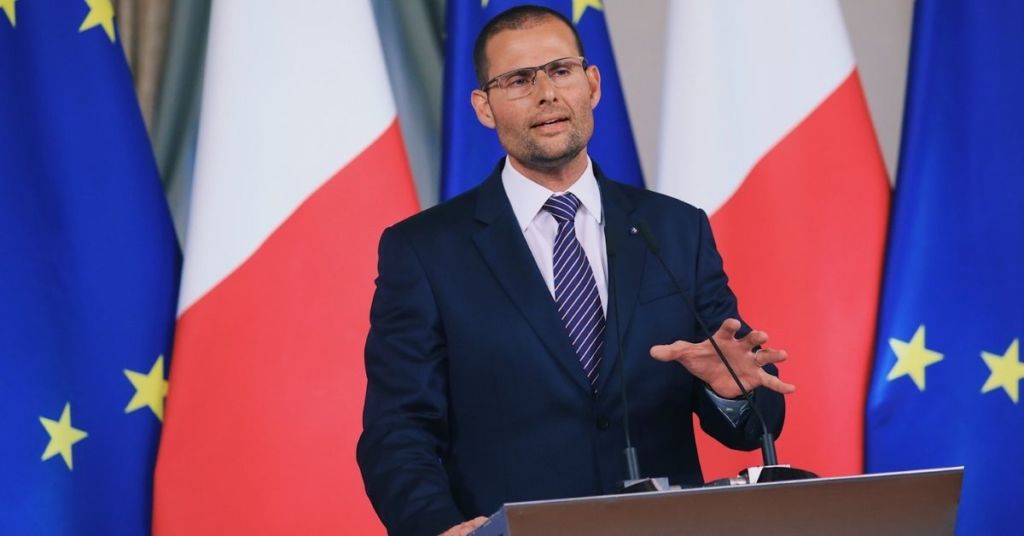 Health Minister Chris Fearne has also played down calls for more restrictions, saying the COVID-19 vaccine will act as a ‘circuit breaker’.

However, the Malta College of Pathologists expressed skepticism, saying the vaccine “is not a mitigation measure and it is not a circuit breaker”.

“Although the situation has not been under control since the start of the second wave, it is clear that the token mitigation measures, non-enforcement of restrictions and people letting down their guard is resulting in the rapid spread of the virus,” they said.

“Hospital admissions increased following the Christmas and New year period and once again after the carnival recess, suggesting that this is the result of gatherings.”

“The impact the UK variant of the virus has is still uncertain. The message coming across from government and the health authorities seems to give the impression that the ongoing vaccination programme is the be-all and end-all of the pandemic.”

“The vaccine is not a mitigation measure and it is not a circuit breaker. It will not reduce numbers in the immediate future, as we have already witnessed.”

“Malta currently has one of the highest rates of Covid-19 infections in Europe and one of the lowest in terms of restriction measures.”

“Our hospitals are once again struggling to cope with the Covid admissions, our ITUs are nearly full and worryingly, younger patients are now being admitted with
complications from the virus.”

“We urge the authorities to take the bull by the horns and take all the necessary measures to reduce the spread of the SARS CoV2 virus before the situation becomes totally unmanageable.”

Do you think Malta should introduce new measures to contain the pandemic?