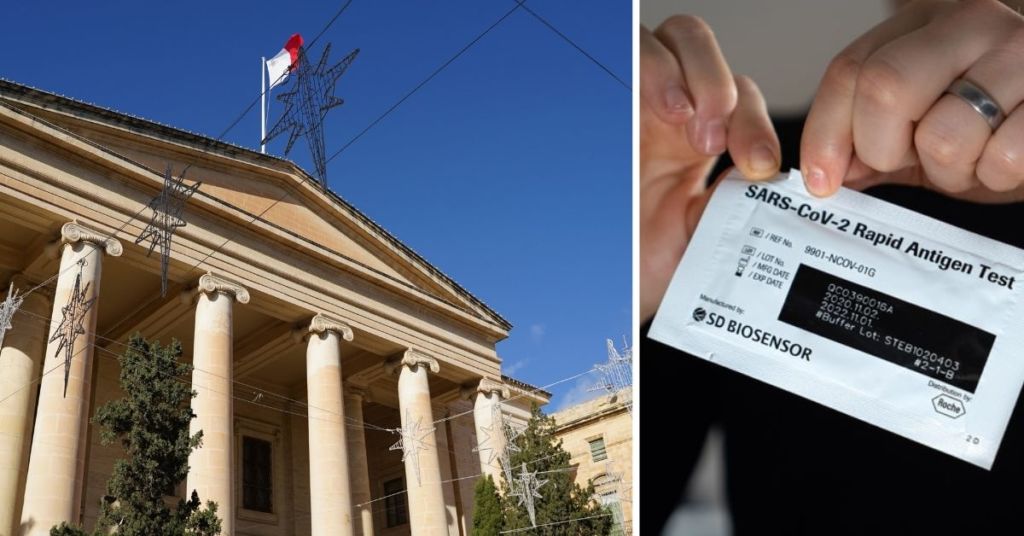 Three people are set to be arraigned in court this morning for having fake COVID-19 tests, police confirmed.

Europol, the EU’s police agency has warned that criminals are selling fake negative COVID-19 test certificates in major airports and stations across Europe.

Most European countries required incoming travellers to produce a negative test to enter to try to curb coronavirus infections.

A man in the UK was arrested outside Luton Airport in January and was charged with fraud by false representation by selling counterfeit test results, Europol said earlier this month.

In Paris, a woman and six men were arrested for selling fake false certified to travellers in Charles de Gaulle airport in November. Fake certificates were reportedly sold for €150 to €300 per document. If convicted, suspects could face up to five years in prison and a fine of €375,000.

A Spanish man was also arrested in December for selling fake documents for €40.

It seems it’s the first time local police are pressing charges against suspects with false COVID-19 tests. If found guilty, they could be liable to imprisonment between thirteen months to four years.

READ NEXT: Ħabs Ħobż: You Can Now Buy Bread Produced By Prisoners In Kordin Throughout Lent