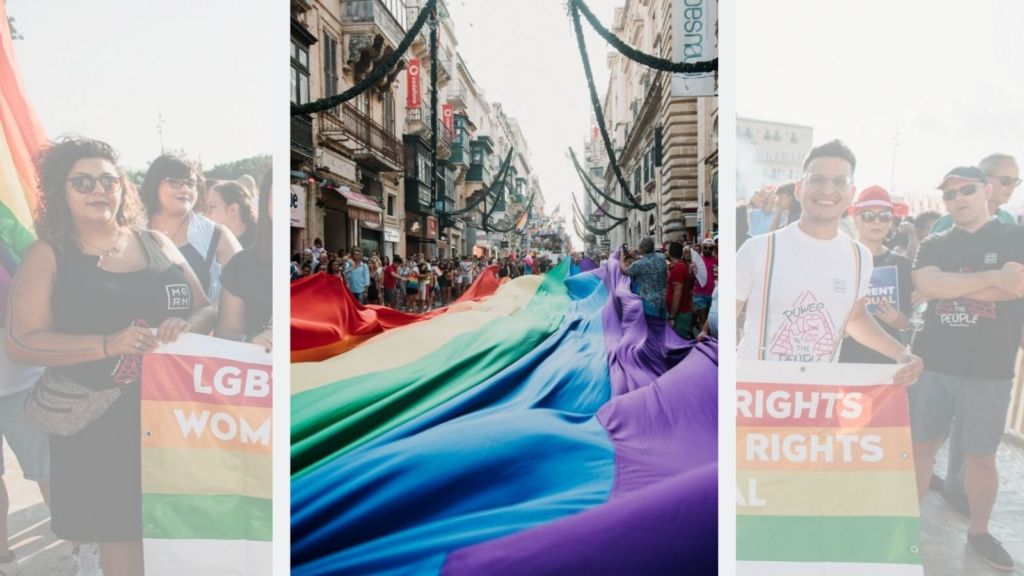 Rainbow flags and smiling faces adorned Republic Street in what turned out to be the largest and most colourful celebration of equality, love and LGBT+ rights that Malta has ever seen.

Close to 8,000 people walked the streets, with large floats and loud music leading the parade and giving off a festive atmosphere.

Lovin Malta and Lollipop even came together to lead their own float during the parade, after kicking off the weekend’s celebrations with a party the night before.

People of all ages took part in the celebration and showed the world that Malta stands with the LGBT+ community for another year. READ NEXT: Rainbow Road: Sliema Gets Its Very Own Pride Street Ahead Of March