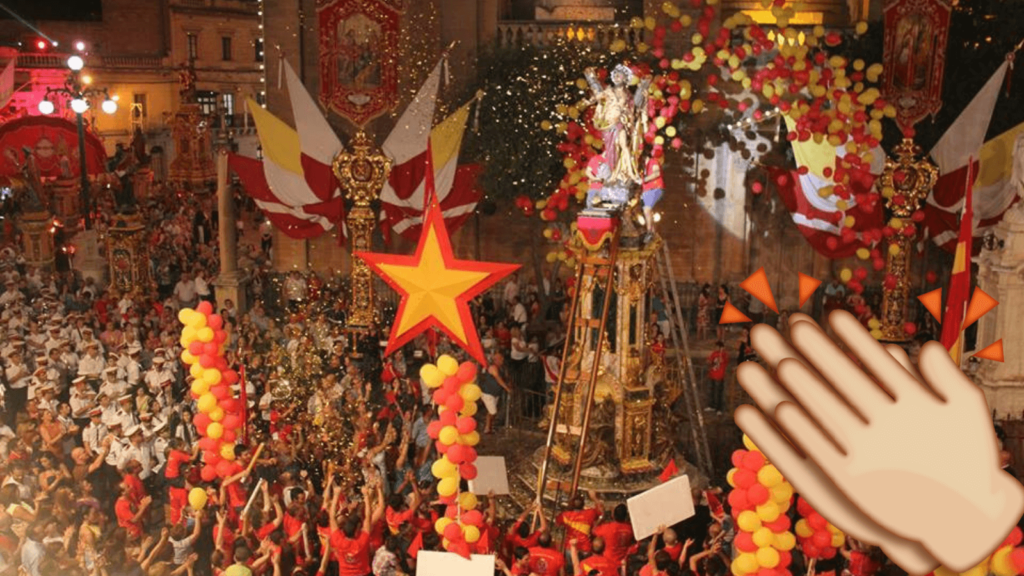 A pro-environment movement is starting to take hold within Maltese band clubs. After  clubs in Qormi and Siġġiewi decided not to release plastic balloons during this year’s village feast, the St Andrew’s band club of Ħal Luqa has just announced a similar move.

Malta Clean-Up activist Cami Appelgren has taken the lead in urging Maltese band clubs to do away with plastic balloons and her message is leaving a mark.

Indeed, the St Andrew’s band club messaged her to thank her for raising awareness about the dangers of plastic.

“It is true that the balloons add a lively and colourful atmosphere but we are aware of the pollution they leave on the environment and have decided to take this step.” It said. “This is a very small step, but at least the awareness is there. We are determined to continue along this path of making our celebrations more environment friendly. It will be of benefit to us and future generations. Keep up the good work in raising awareness and may you get more support.”

Appelgren prayed the Luqa band club and urged others to follow suit.

“It might be a small step indeed but what if ALL band clubs did this? Do you all realize that a small step which multiplies becomes a movement and the movement will lead into big changes?” she said. “Never underestimate your actions, small or big. Now, which band club is next?”