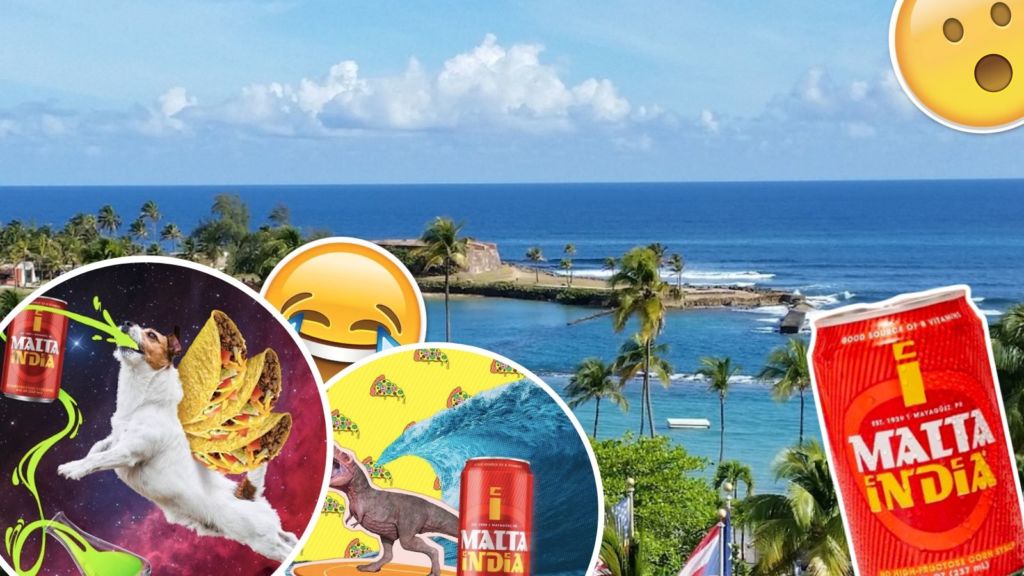 It’s hard to imagine that the word ‘Malta’ gets used a lot outside the EU. We’re surprised when people have heard the word, let alone know that it’s the name of a small island in the Mediterranean.

But apparently that’s not the case in the Caribbean where Malta is very popular… as a non-alcoholic beverage.

Yes, Malta is famous in Latin America and not because of its pristine beaches and beautiful weather.

An article published by The Growler recently featured the drink ‘Malta India’ and called it the official drink of the Caribbean summer…and apparently it’s super popular and tasty.

“It’s difficult to describe the magic of malta. For me, a drink of malta can shift the mood of a day. For many, including my father, the taste of malta instantly teleports them to their childhood—to hot, equatorial days and a cold bottle of sweet and smooth relief from the heat,” the article said about the lightly carbonated, non-alcoholic beverage.

The drink is incredibly popular in this part of the world and has a similar taste to beer, probably because of the malt, which may explain where it got the name Malta.

“Malta India tops the charts of popularity due to its great flavor along with being based in one of malta’s greatest homelands, pairing with beloved dishes like pasteles, tostones, and mofongo.”

“The beverage has also become integral outside of the Caribbean…Other malta-makers include the likes of Pony, Hatuey, El Sol, and Corona.”

Malta India seems to be to Puerto Rico what Kinnie is to Malta, a local favourite. Not many have heard about it outside their respective regions, but those who have tried it can’t stop talking about it!

We’ll love to get our hands on some, maybe we can trade some Kinnie for some Malta?