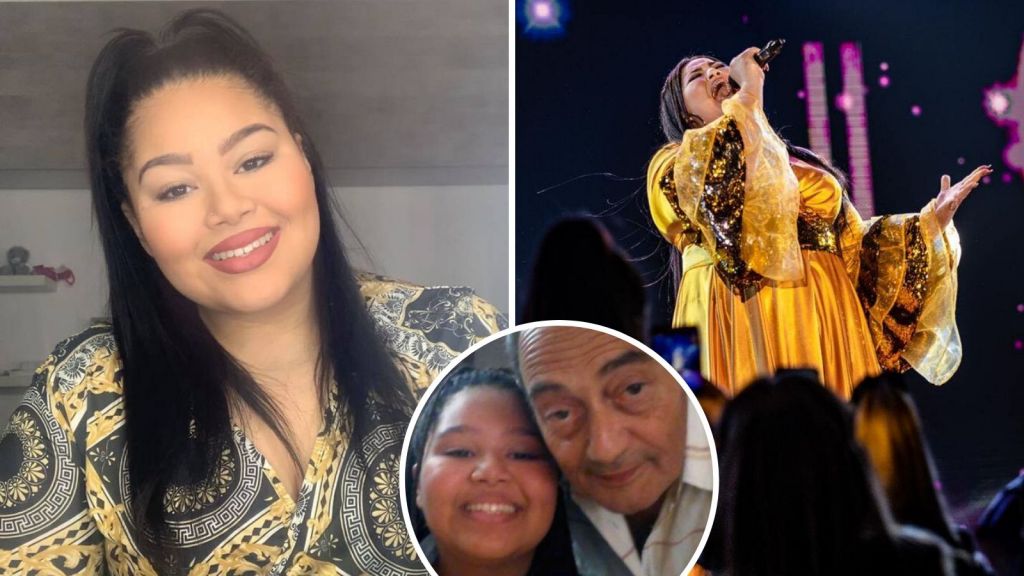 Destiny Chukunyere, the vocal powerhouse that won Malta’s hearts and stole the show during last Saturday’s season two finale of X Factor Malta, has opened up about her experience ahead of her heading to represent Malta at Eurovision 2020.

“I’m so happy that I made it this far and that I won. This has been my dream since the beginning of the competition,” Destiny said.

Destiny spoke about her thoughts and feelings since winning the hard-fought competition last Saturday.

Saying her “aim was always to do well,” she wanted to dedicate her win last Saturday to her late grandfather, saying: “if he was still with us he would have surely wanted me to do well”.

Destiny is now working on her choice of song for the Eurovision Song Contest in Rotterdam, the Netherlands, where she said she would be doing everything in her power to bring the win home for Malta.

“I’m especially happy that the people of Malta and Gozo chose me to represent Malta in Eurovision. It’s a beautiful moment when you know that you’ve got the people’s trust,” she said.

“Thank God for all the people who supported me because without you I wouldn’t have made it this far. I still get emotional thinking about it. A young Destiny and her nannu before his passing

Destiny, who is just 17-years-old, had previously won the 2015 Junior Eurovision Song Contest with the catchy ‘Not My Soul’; two years later, she glowed on the Britain’s Got Talent stage where she ended up in the sixth spot in the semi-finals.

While she went to Eurovision 2019 as Michela Pace’s back-up vocalist, she’s heading up as the main singer this year after taking home the top place during this year’s X Factor Malta. She is now focused on penning the best possible song to win this year’s contest and “make Malta proud”.

Share this story to show your support for Malta’s Eurovision 2020 representative Destiny!