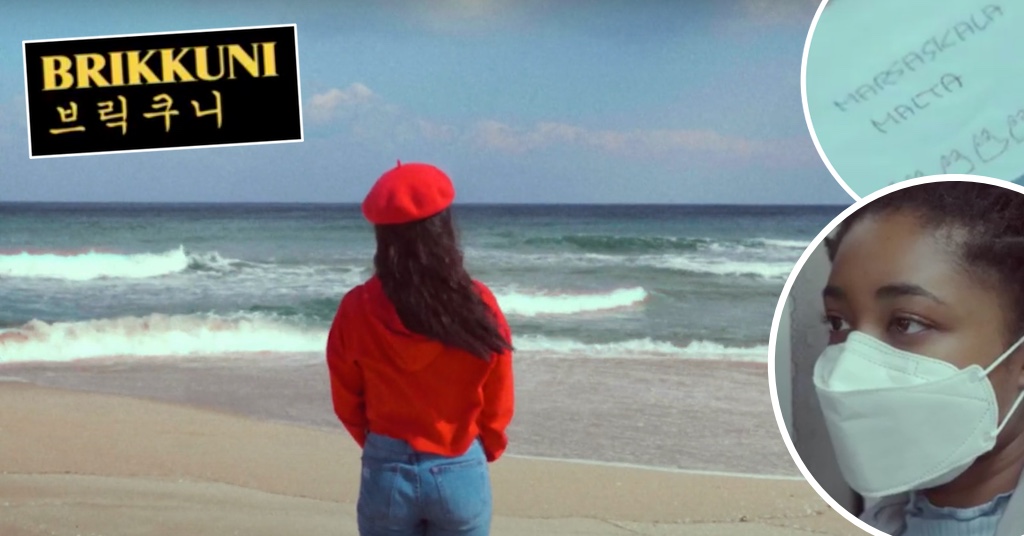 Heavyweight alternative band Brikkuni has just premiered the first music video from their latest album, and it’s as big of a deal as you might expect by now.

The video, ironically for a very localised song dedicated to the Maltese beach Fomm ir-Riħ, was shot on location in South Korea. Despite the nearly 10,000-kilometre distance between the two countries, however, the Maltese connection is still felt, with local visual artist Franco Rizzo having shot and directed it all.

Portraying South Korea’s empty streets and attractions as the world continues to hunker down amidst the global COVID-19 pandemic, the music video perfectly lends itself to the song’s poignant pace. The stills to the short film teased earlier this week were already powerful in of themselves, but the whole thing came together even more spectacularly.

“Franco chose to chase his muse all the way to Seoul instead of settling for fancier Western cultural capitals,” Brikkuni frontman Mario Vella said of the video.

“His bold move coupled with our appreciation of his work led to this collaboration which if I’m not mistaken (and I know I’m not) is a first of its kind. A Maltese/Korean music video production for a Maltese-sung tune – produced with the kind of limited resources that only a true love of the medium could overcome. We hope you’ll dig it as much as the band does and remember…sharing is caring.”

On YouTube, the video was even made available with South Korean subtitles.

Meanwhile, rest of Brikkuni’s recently-released album – Il-Ħajja, Il-Mewt, In-Nisa can be streamed for free in all its glory on Bandcamp and Spotify.

READ NEXT: LISTEN: 'We Hope This Distracts You A Little Bit' - Brikkuni Release Free Hour-Long Album