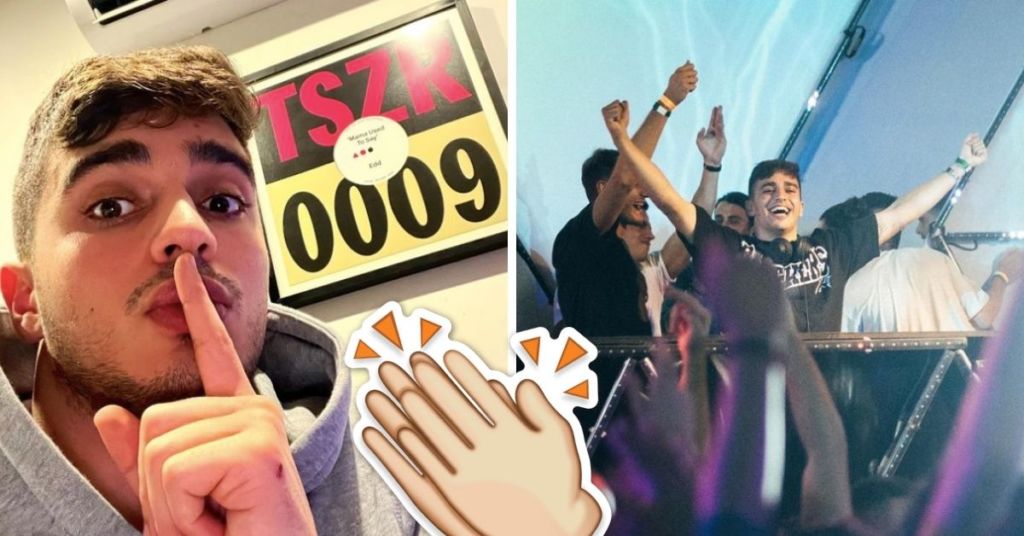 Maltese DJ and producer Edd has scored a major achievement after being named by BBC Radio 1 as one of its top ten future dance stars of the year.

Edd took to social media to express his gratitude and sheer disbelief, stating he was stuck inside finishing off assignments when he found out he had been featured on the prestigious list, which was compiled by British DJs Sarah Story, Danny Howard and Pete Tong.

“What an absolute honour,” he said as he thanked the three DJs.

This isn’t the first time Edd was featured on BBC Radio 1 either.

Last October, the radio show featured one of his unreleased tracks, with Sarah Story saying she is very excited about the young artist and that he has “such a bright future” ahead of him. 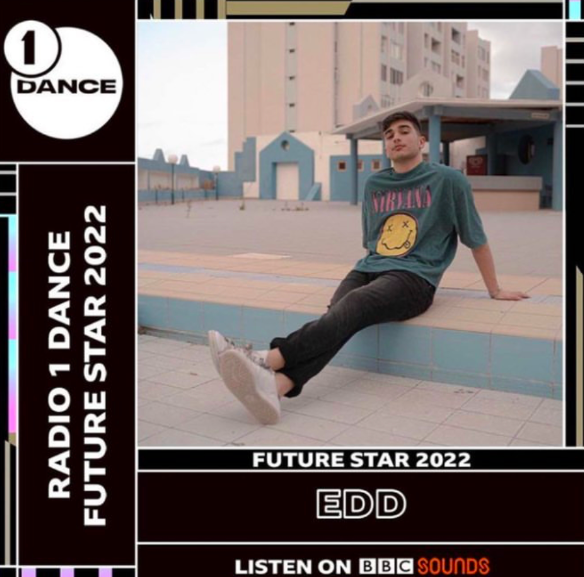 The artist previously made his debut with Patrick Topping’s label with the release of a three-song EP last year, titled Neon Tokyo. He recently released another single in September, titled Purple.

Edd has been pursuing DJ’ing since 2013 and is locally managed by District.