The 65-year-old owner of several neglected dogs that were confiscated from a Żejtun home claims that he was oblivious to their living conditions after he left them in the hands of a former employee and dog sitter.

Tony claims that he was forced to leave his Żejtun home and move to Birżebbuġa following complications with his neighbours.

He took 35 show dogs with him, which he claims were bestowed upon him by his late wife who worked at dog shows across Europe after her passing, and left eight dogs behind in his makeshift office home on Triq Toni Zahra.

“We took 35 dogs to Birżebbuġa but we couldn’t rehabilitate all of them there because they would fight so we left some behind,” he told Lovin Malta. 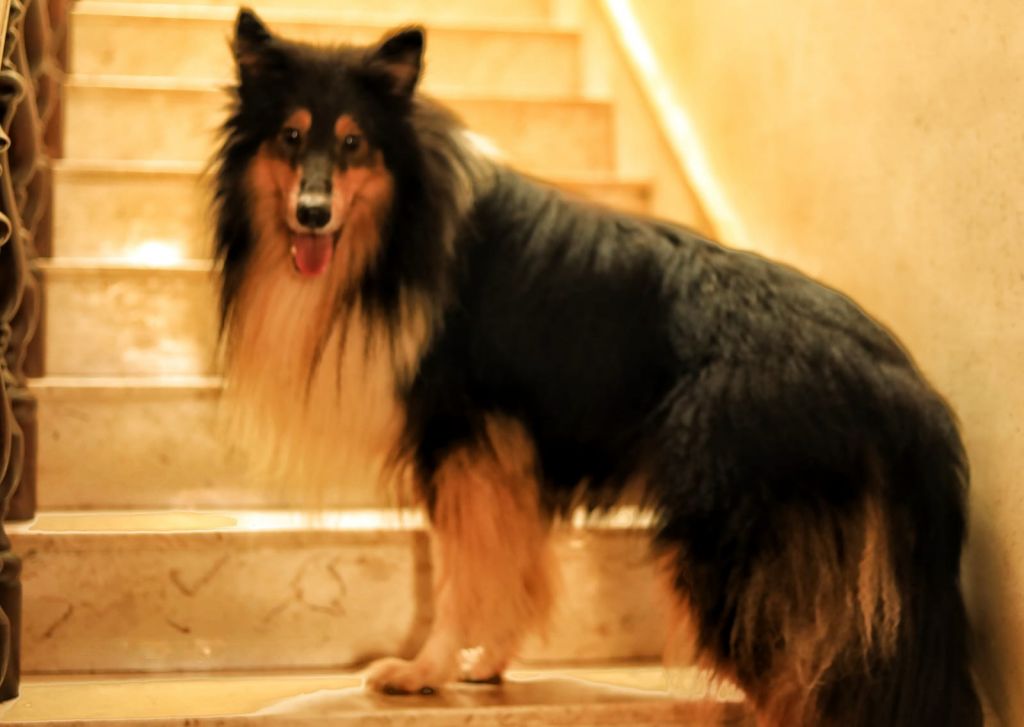 One of the 35 show dogs residing in Birżebbuġa Tony claims that the dogs are in a healthy condition

In his stead, Tony left the eight remaining dogs in the care of his daughter and employees who housed them upstairs, while the downstairs of the building acted as an office for his construction business.

“The office workers don’t go upstairs to see the dogs,” he said. “Three dogs were fine, running all over the house, but two were blind and had to be kept upstairs.”

As a result of the COVID-19 pandemic, and Tony’s vulnerable status, the dog owner stopped paying visits to the home.

Tony also claims his daughter had to quarantine in Gozo which is when the situation deteriorated.

“I’m nearly 65-years-old and, because of COVID-19, I couldn’t go check on the dogs because of my vulnerability,” he said.

“About four weeks before the animals were confiscated we had an incident when one of our employees and I had to fire him.”

The same employee was the dog sitter who was tasked with taking care of the eight dogs in the Żejtun home, and with Tony’s daughter in quarantine, there was only one employee left to take care of the dogs.

“One of my employees was giving them food and drink but he didn’t tell me until the Friday before Animal Welfare came that two of them were in a bad condition,” he said.

“As soon as I found out I told him to put the dogs down, but they were fragile. They were old, around 14-years-old, and both were blind,” he continued.

Despite their old age, photos uploaded by the Association of Abandoned Animals show the dogs in a severe condition with missing fur, teeth and bulging eyes.

“The dogs shed a lot of fur and a few days before they were out playing in the water when it rained. They were dirty because they were playing,” Tony said in response to the photos.

Following several reports, the following Tuesday Animal Welfare confiscated the dogs and entrusted them to AAA.

“Animal Welfare came to my Birżebbuġa residence twice and found the dogs in perfect conditions,” he said.

“We are going to fight in court to get them back.”

Tony is currently facing a magisterial inquiry following the confiscation of the dogs.