18 different animal rights groups have made a written appeal asking for a timely response and swift action to be taken by the government.

“Over the past months and years, we have brought to your administration’s attention a list of basic needs which are absolutely necessary to help improve the lives of animals in Malta and Gozo,” the letter reads.

“In principle, and to our faces, the Ministry has always agreed and welcomed our ideas and suggestions, but for the most part, none of them has been delivered”.

The lack of action has concerned groups who voluntarily take on more than they can handle. Protests seem to have fallen on deaf ears and groups feel as though they’re barking up the wrong tree.

Below is a list detailing requests made by the various rights groups, all of which have been accepted by the government but have yet to be implemented: 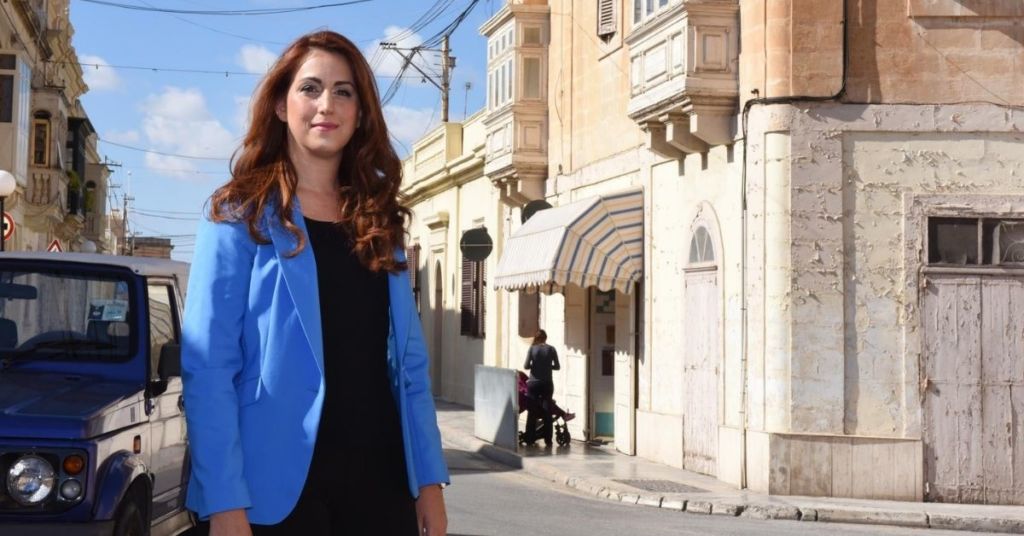 “The Government keeps reiterating, that most of the above are in the pipeline, but we have waited and waited and waited, whilst watching the suffering increase, and the situation gets worse,” the letter reads.

The letter was signed by the following organisations: