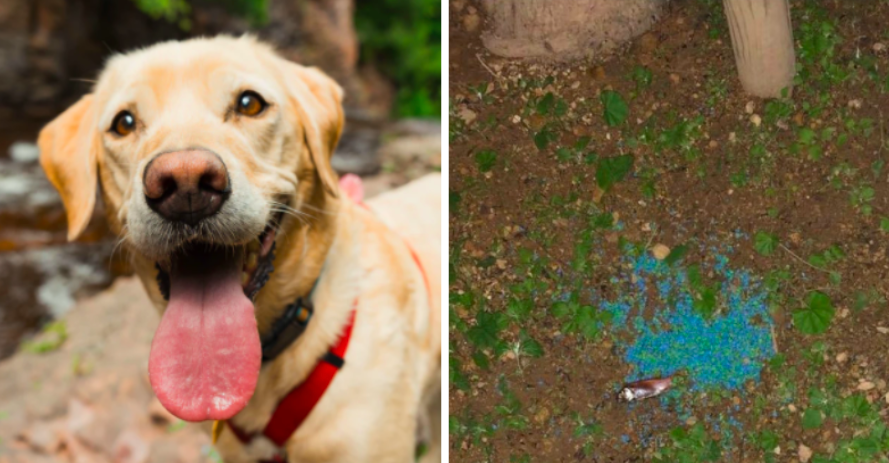 Only authorised individuals will now be allowed to purchase snail and slug poison in an effort to stop people using the pesticide to intentionally harm pets.

The poison pellets, which contain the chemical Metaldehyde, have been misused on several occasions to target pets, with multiple cases cropping up of the poison being mixed with pet food in order to entice animals to eat it and suffer a terrible fate.

Animal activists and extermination experts have previously called for the pesticide to be banned following revelations of its misuse.

However, following a public consultation led by Romina Frendo, a new guideline document has been published by the Animal Rights Ministry and Consumer Affairs Authority which prohibits the selling of snail poison to unauthorised individuals.

“The end goal here is to safeguard animal rights,” said Animal Rights Minister Anton Refalo. “Animals are part of our families and we have to take care of them,” he said.

On his part, Parliamentary Secretary for Consumer Affairs Deo Debattista said that the pesticide was being abused to harm animals and dogs, leading to a cruel death.

The new guidelines state that only authorised individuals with the proper guidance, such as farmers, are able to purchase the pesticide.

In addition to protecting the welfare of animals, the consultation took into consideration the effects the pesticide would have on human health and the environment.

“Our goal is to have a sustainable use of pesticides by reducing risks and effects on human health, the environment and animals,” said Consumer Affairs Authority Chair Helga Pizzuto.

READ NEXT: We're Hiring! Lovin Malta Is Looking For A Creative Executive To Join Our Family