Maltese tennis player Francesca Curmi is proving to be an unstoppable force on the court having dismantled her latest opponent to advance to the semi-finals at the ITF Monastir.

Curmi, who remains unranked in the Women’s Tennis Association having just turned 18, went up against 388 ranked Risa Ushijima earlier today and won, once again, in straight sets.

The 18-year-old Maltese tennis star won the first set in a close 6-4 matchup but steamed ahead in the second set with a decisive 6-1 win. 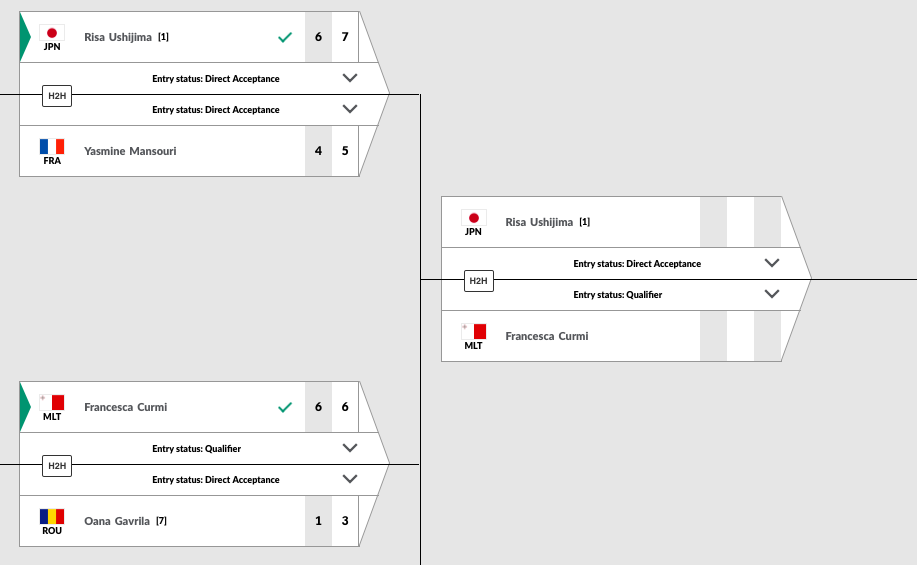 Curmi has made it all the way to the semi-finals at the ITF Monastir despite having a more difficult path than her opponents, which included playing two qualifying matches prior to the tournament.

She will now face the winner of an upcoming match between Karola Patricia Bejenaru and Viktoria Morvayova.

Curmi also features in the doubles tournament alongside her partner Mihaela Đaković. The pair will also play in the doubles semi-finals later on today facing Karola Patricia Bejenaru and Ilona Georgiana Ghioroaie.