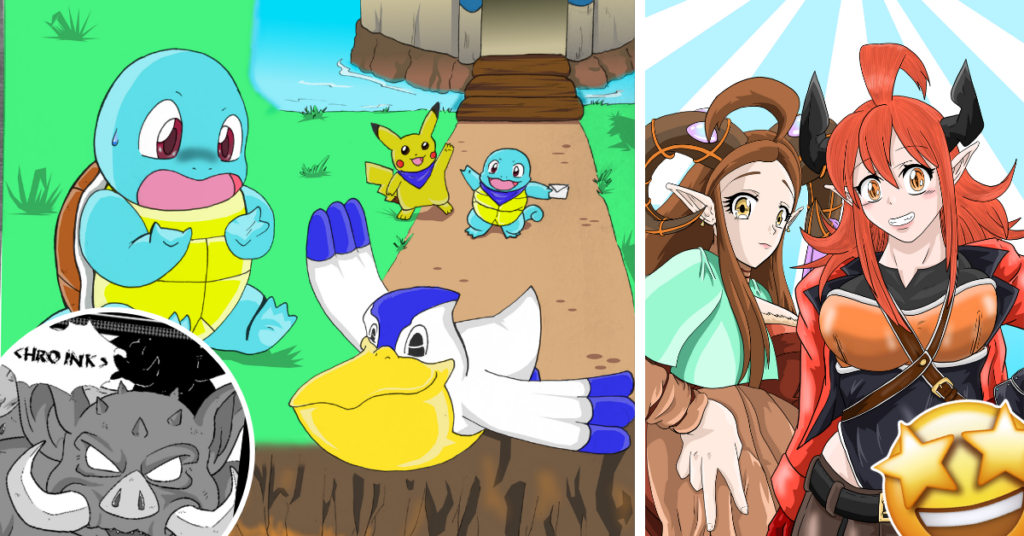 Are you ready to learn how to draw big eyes, exaggerated expressions and kick-ass characters? Malta Society of Arts’ phenomenal manga course is back this summer to teach students everything they could ever want to know about creating their own Japanese-style comic.

Each manga art lesson will build upon the previous one, seeking to allow students to be able to appreciate how a manga drawing develops and evolves over time.

Starting from the basics of manga, students will further be able to delve into more complex tasks in the creation of manga including drawing characters with different positions, facial expressions, character creation, body proportions, how to draw clothing and so much more.

The course forms part of about 40 amazing and exciting courses that will be on offer by the MSA this summer, offering something for anybody interested in visual, applied and performing arts. Manga art lessons will also help students learn how to approach the storytelling aspect of a comic, allowing them to understand the importance of character design in a story to the comic page layout and the eventual printing possibility.

Over the past few years Manga, which is essentially a Japanese term for the word ‘comic’, has grown in popularity in the Western World and has been associated with its own style of drawing.

Those enrolling in the course will be taught by Bernard Micallef, a manga artist, who has been teaching the Manga Art course at the MSA for around 12 years.

Micallef has highlighted that “locally, the comic format became more common during the mid-2000s when bookstores started promoting manga comics through various sales and price reductions”.

Since then, the local manga and comic scene, in general, got a boost thanks to Malta’s very first official Comic Con that took place and has been thriving ever since – “serving as a platform for local artists and bringing fans closer to big-name artists who have contributed to many popular comics internationally”. Though anime may seem like a more modern trend among youths in Malta, it has actually been quite ingrained in the childhoods of most adults in Malta. Cartoon classics such as Captain Harlock, Lady Oscar and Kiss Me Lycia that used to air on Italian TV stations all contributed to a common and relatable source of entertainment on the island.

Each of these iconic series were famous in the 80s and 90s, which both children and adults were able to enjoy the characters, stories, intrigues and opening tunes – forever imprinted on the collective memories of thousands of people.

Applications are now open for the Manga course and the other slew of courses offered by the MSA this summer. You can find out more information here or on their Facebook page.

Tag someone who needs to be in this course

READ NEXT: Emotional, Unique And Deeply Personal, This Art Exhibition Highlights The Amazing Talent Of A Young Maltese Artist