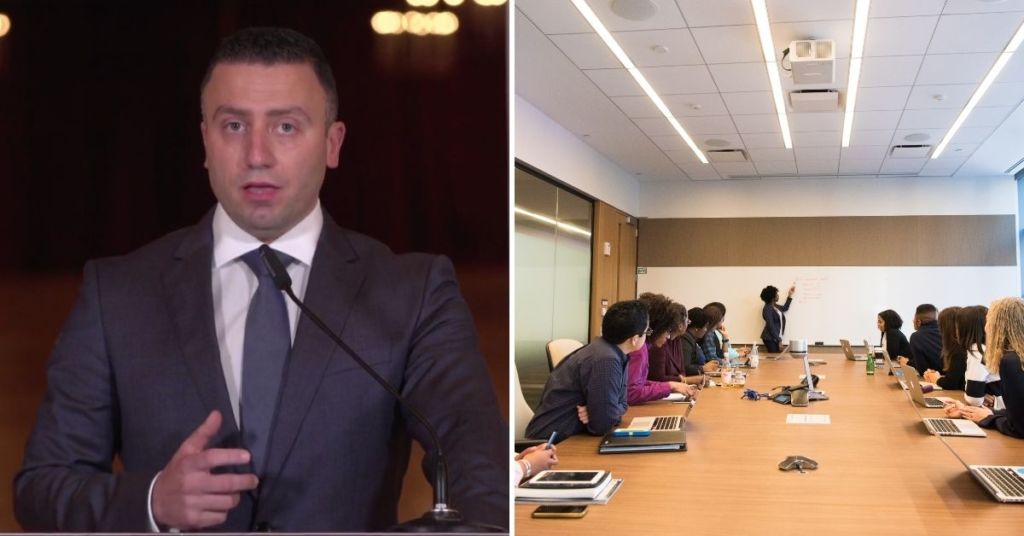 Malta will pay people who travel to the island to attend a conference or exhibition up to €150 each as part of its strategy to boost tourism.

Organisers will be able to benefit from a rebate of €75 per delegate if the average expenditure of each delegate throughout their stay in Malta is between €600 and €800.

If their average expenditure is above €800, the rebate per person will rise to €150.

This money must be spent in Malta, such as on accommodation and interior transport, which means flight tickets won’t count.

Payments will be processed by the Malta Tourism Authority after the event is concluded.

Bartolo said that although these activities will ultimately require the go-ahead from the Superintendent of Public Health, he believes now is the right time to launch it to ensure the island is at the forefront in attracting such tourists to its shores.

Do you agree with this new incentive?

READ NEXT: Masks At Beaches Won’t Be A Deal-Breaker For People Visiting Malta On Holiday, Tourism Minister Says