Malta’s ‘traffic light’ system which determines the countries people can travel to and from is based on objective criteria, the Prime Minister has insisted.

“Naturally the health authorities must be given full discretion to weigh out all of these criteria together, consider them and take decisions on two criteria – safeguarding free movement of people and safeguarding public health.”

“My belief is that we shouldn’t rush things so that we don’t risk endangering what we managed to obtain together. Let’s be cautious, not overly cautious but cautious and take the right decisions.”

A group representing the Macedonian community recently launched a petition urging Malta to place North Macedonia and Serbia on its ‘amber list’ for permitted travel in light of a low COVID-19 positivity rate in both countries.

“Our biggest frustration is that many countries which ended up on Malta’s amber list had ten times as many new cases as our countries,” the group’s president Maksimiljan Kazakov said. “

“We’ve started wondering whether this is some kind of discrimination because we are ‘third world counties’. Are we ‘incidentally forgotten’ or do we need to raise the questions that we are ‘unwanted’ here?”

People travelling from ‘amber’ countries can travel to Malta if they present proof of a negative PCR COVID-19 swab test, taken 72 hours before arrival. If they don’t present this test, they are meant to be subjected to a test upon arrival and quarantined if they test positive. 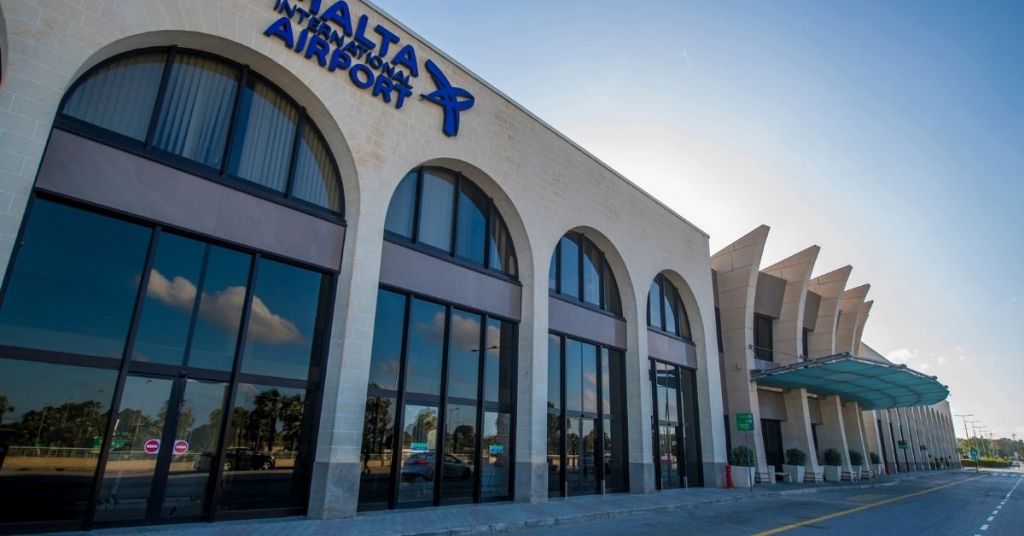 Vaccination certificates issued by other EU countries will only be accepted once the EU’s planned digital COVID-19 ‘passport’ is functioning, set for 1st July, while certificates by non-EU counties will be accepted once bilateral vaccination recognition deals have been signed.
As it stands, 51 countries are on Malta’s ‘amber list’, while the rest are on the ‘red list’, meaning travel to those countries is banned.

Maltese citizens or residents in those countries are allowed to travel to Malta subject to presenting a negative PCR test taken at least 72 hours before arrival, testing on arrival, 14 days of mandatory quarantine in Malta, and a repeat PCR test on day 11-12.

There’s also technically a ‘green list’ of countries whose travellers won’t be swabbed but will just need to fill out a  self-declaration form. However, no countries are on this list.

Do you think Malta should update its travel list?

READ NEXT: Air Malta Denies Boarding To 130 Passengers Who Failed To Produce Negative PCR Before Boarding