Moving away from cars and looking towards Malta’s many alternative transportation options is key to reclaiming public spaces, leading industry professionals have said.

“If we all take a step back and check which trips we can do with alternative transports, or not do that trip altogether, that will mean fewer cars. If there are fewer cars on the road, there will be more open spaces for everyone to enjoy,” Malta Public Transport’s Diane Oswald said in an episode of Lovin Daily, that also featured EIT Urban Mobility Hub Malta’s Camille Bon.

This comes in the wake of a wider discussion in Malta calling for pedestrianisation of several streets across Malta’s localities, which would allow people to reclaim their towns. For Oswald and Bon,  it is not as hard as re-inventing the wheel.

Oswald acknowledged that when compared to one’s own private car, alternate transport (such as walking, cycling or public transport) will never be “as attractive or as efficient”.

However, she did highlight how society’s attitudes have changed with single-use plastic over the past few years, “if you use paper straws the taste is different, if you use paper bags and you put something cold [inside] it is going to rip.”

“But we all know that single-use plastic is bad for the environment. We also have to realise that our cars are causing damage, they are harming the environment – the emissions are having a severe impact on climate change and we all have to do that little step to reduce our car use.”

Oswald also highlighted that giving up cars entirely was not the goal nor was it realistic yet taking small steps towards using alternate transport more regularly was the best start people could make. 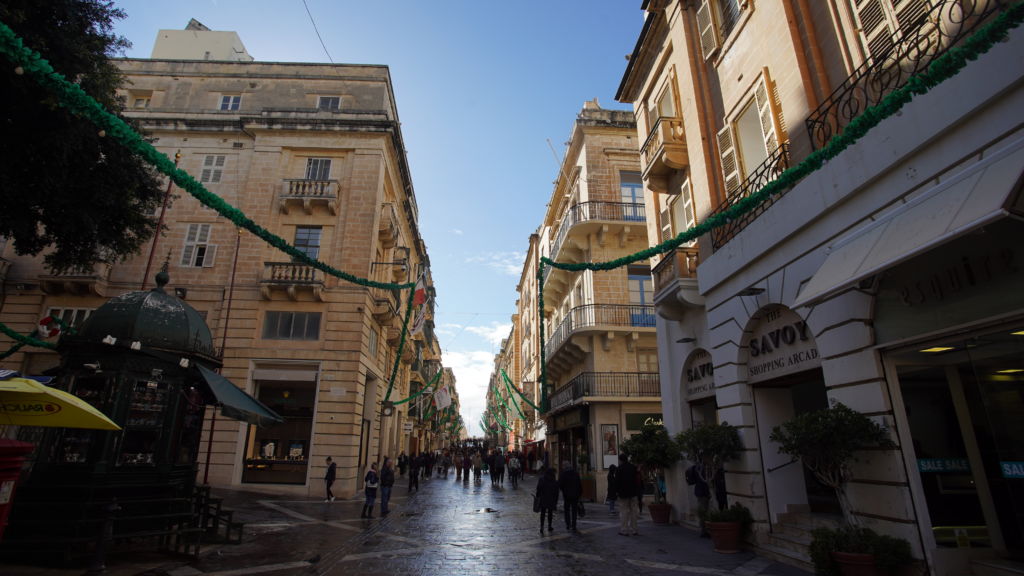 On the topic of pedestrianisation, in particular, Bon highlighted that the appreciation for experiencing streets without cars, traffic, reduced noise and better air quality have been one of the positive outcomes of the pandemic.

She highlighted that “people are starting to understand the importance of having access to green areas and better public spaces and I think we should really keep this momentum going”.

Bon also praised the actions of local councils such as Ħamrun who are discussing pedestrianisation with residents.

“We should start reclaiming the space that was previously used by cars to use for better squares, better public seating and more green spaces so that areas become more attractive and more convenient for people.”

“The first thing we need to do is prioritise people, if we want to redesign our streets then we first need to make sure it is convenient for walking, then cycling, then public transport and then private cars.”

What do you think Malta’s stance on pedestrianisation should be? Let us know in the comments

READ NEXT: Residents Up In Arms Over Planned ‘Pencil’ Apartment Block In Terraced House Birkirkara Street