Aspiring art student Ġulja Holland, currently studying an MA at the Royal College of Art, has recently been featured in an aired episode of the prestigious art competition: Sky Arts Portrait Artist of The Year.

Holland’s work is described as becoming more experimental recently, containing hints of surreal elements that capture the mood and character of her subject through the vibrant use of colour. Much of the focus of her work is considered to highlight suggestion rather than definition. 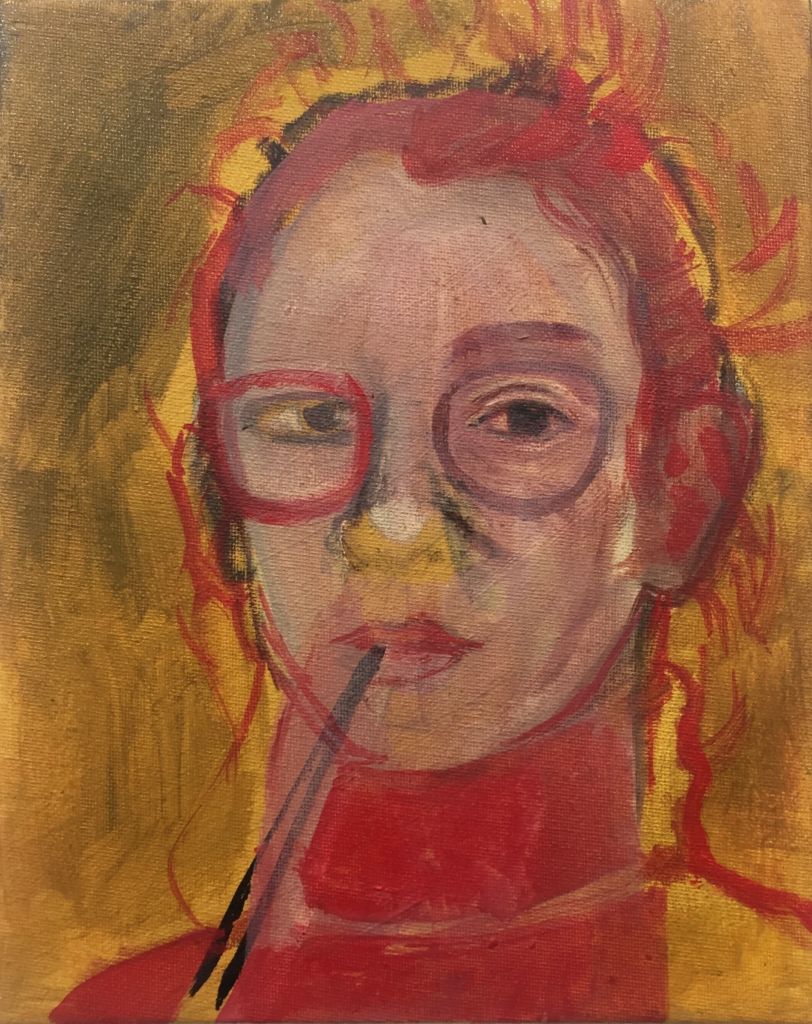 Portrait Artist of The Year consists of British-based artists who are selected from across the country to compete in eight rounds after submitting a self-portrait to secure them an invitation to the competition.

During each round nine artists are invited to paint a celebrity sitter within a four-hour window. Following this, three of the artists are shortlisted and then one of the three is selected to compete for a chance to have their portrait displayed in the national gallery.

Holland featured in the eighth episode of the currently running seventh season. For her challenge, Holland was tasked with painting Kwame Kwei-Armah, a renowned OBE British actor, playwright, director, singer, and broadcaster. In her four hours, Holland played with a variety of colours to represent the mood that she sought to capture with Kwei-Armah. The resultant piece was that which captured the likeness of Kwei-Armah yet which played with the surreal aspects surrounding the focused portrait.

Once more, her particular style of portraying a person was on display, focusing on highlighting the mood and tone of Kwei-Armah that she captured in her work to frame the actual likeness of him.

“I think the fact that Ġulja does everything on her own terms marks her out as a true artist.” Said Judge Kathleen Soriano, an independent curator. “Not only has she changed the colours but also introduced all sorts of elements that weren’t there in reality – [like] that lovely orange shadow.”

Reacting to her work, Kwei-Armah himself noted that “it’s an impression of who I am at the moment” whilst also praising the surreal element of the portrait as a unique way in which to capture mood rather than physicality. Garnering praise from the judges and Kwei-Armah himself, Holland ended as one of the shortlisted artists of her round. Though not chosen to progress towards the semi-finals, Holland’s progress in the competition was both heart warming and beautiful to watch.

What do you think of Ġulja Holland’s progress? Comment below!

READ NEXT: This Maltese Ethically Conscious Brand Will Change The Meaning of Silver Jewellery