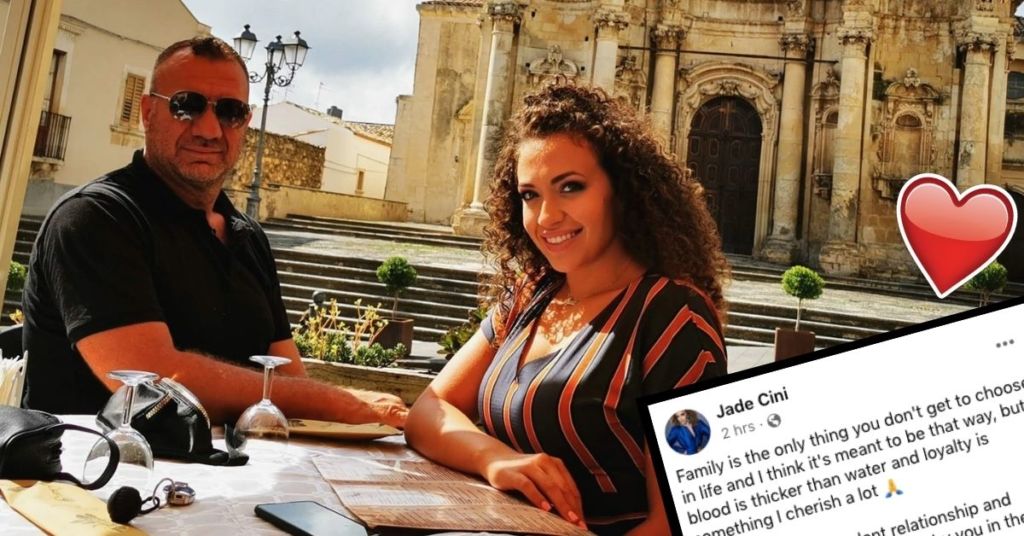 Miss Universe Malta Jade Cini has called for support and prayers as her father Reginald Cini’s health is unfortunately at risk.

Reginald Cini, better known as Reggie, is famously known across Malta as one of the island’s top goalkeepers, who was also a goalkeeper for the national team in the past.

Jade took to Facebook and spoke about the matter briefly in a post, calling for people to keep her dad in their thoughts.

“I kindly ask everyone to keep my Dad in their prayers and thoughts as his health is at risk and things don’t seem promising, but I have faith in a fighter like you,” she said.

In the post, Jade spoke about the meaning of family, and how she would always choose to stand by her father, even through the toughest of times.

“Family is the only thing you don’t get to choose in life and I think it’s meant to be that way, but blood is thicker than water and loyalty is something I cherish a lot,” she said.

“So despite our turbulent relationship and differences, I choose to stand by you in the worst of times because that is family.”

Many people have already shown their support, with the post receiving a flood of comments in just a few hours.

Lovin Malta sends its prayers to the Cini family

READ NEXT: 'Next Mayhem In Għarb': Proposed Fireworks Factory To Take Up 4,000 Sqm Of ODZ Land