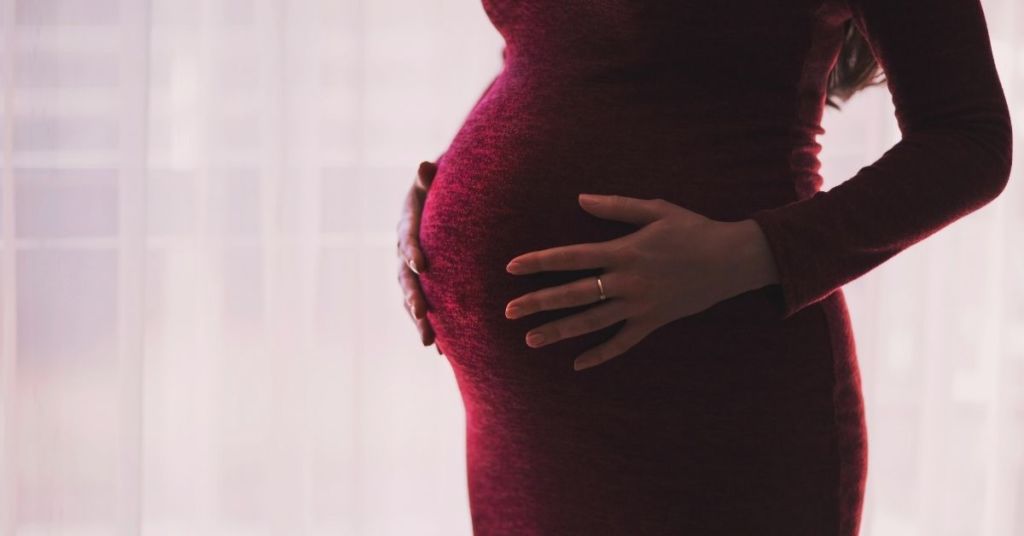 A total of 38 mothers under 18 gave birth in 2020 in Malta, the Health Ministry has revealed to Lovin Malta.

That means that out of 4,534 births last year, roughly 0.8% of them were teenagers. No information about their ages was provided.

Malta’s teenage pregnancy rate has declined over the last decade, but it is still one of the highest in Europe.

The most recent pre-pandemic statistics show that close to 5.3% of births were from women in their teens. More shockingly, in the scholastic year of 2018 and 2019, a total of 31 students got pregnant in secondary schools.

Out of these, three were 14, eleven were 15 and the rest become pregnant at 16. None of the 16-year-old pregnant girls, who would have been sitting for their o-levels, finished school.

Meanwhile, Maltese teenagers are some of the least likely to use contraceptives like condoms or pills according to a 2020 study by the WHO Regional Office for Europe. In fact, it found that more than half (52%) of teenagers in Malta do not use contraception during sexual intercourse.

Besides worrying effects on the educational prospects of young mothers, teenage pregnancy can lead to several health complications.

Issues like access to contraception and sexual education can be addressed in a fresh update to Malta’s sexual health policy, which hasn’t been updated in 10 years. Thankfully, Health Minister Chris Fearne has recently pledged to revisit the policy now that the road to recovery from COVID-19 is in view. A first sexual health policy draft is expected to be made public before summer.

READ NEXT: MP Godfrey Farrugia Says Police Found Thieves Who Broke Into His Car And Stole His Medical Bag