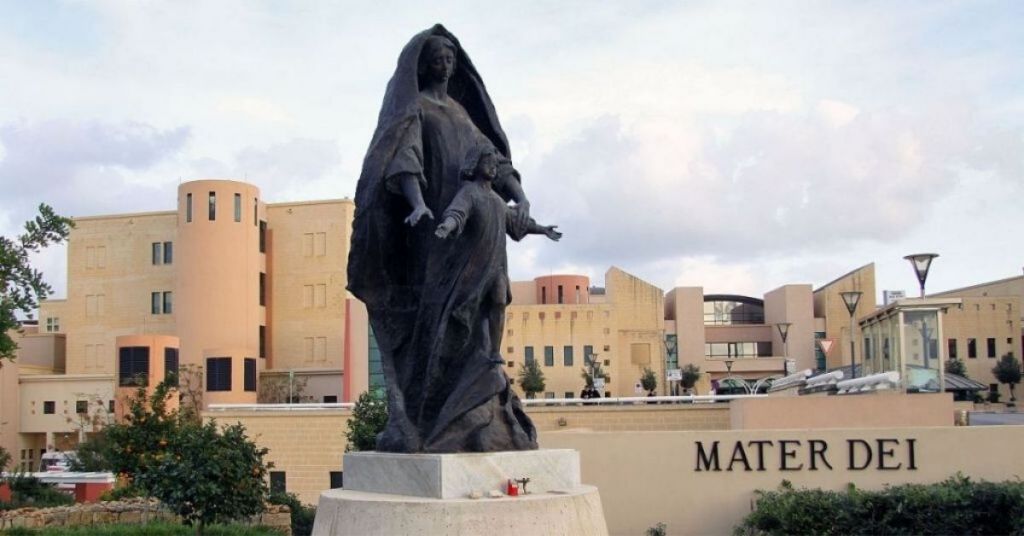 A 46-year-old man has been pronounced dead following a tragic ploughing accident in Qormi.

The man was believed to have been caught under a plough in a field in Bajjada Street, Qormi, at around 8pm last night.

The man, who lives in Qormi, was certified dead on site, police said.

Magistrate Josette Demicoli has opened an inquiry into the death.

READ NEXT: Doctors' Union Calls Out 'Amateur' Tourism Ministry And Predicts Entire Industry Will Collapse 'In Matter Of Days'