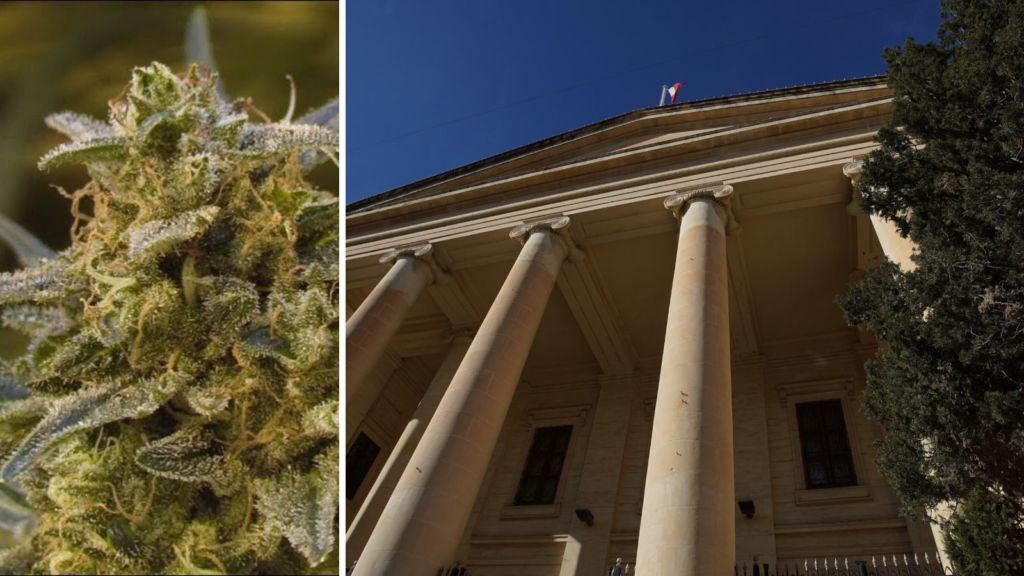 A measly 6.5 grams of weed has landed a Maltese woman a six-month prison term.

Earlier today, a court handed down the harsh sentence to Marieclaire Camilleri, who was discovered with a plant, which she admitted was for personal use.

The police thought differently, insisting that she held six separate plants within one singular pot.

Magistrate Natasha Galea Sciberras even noted that the amount was minimal and for personal use during her ruling,  but still agreed with the police.

Galea Sciberras insisted that she had no other choice than to sentence the 39-year-old woman to six months in prison and a €700 fine.

The sentence comes just as Malta continues to debate cannabis reform. With personal use already significantly decriminalised (well this current case proves otherwise) and medical use legalised, the government has pledged an open discussion on the issue.

Even Parliamentary Secretary for Reforms Julia Farrugia Portelli said she so no problem if an adult smoked the occasional joint. It appears, however, that this is not the case for Camilleri.

Share if you think this sentence was too harsh!

READ NEXT: ‘Nothing Wrong With Taking A Joint’ But Hundreds In Malta Still Face Charges, While Legal Experts Warn Against Declaration