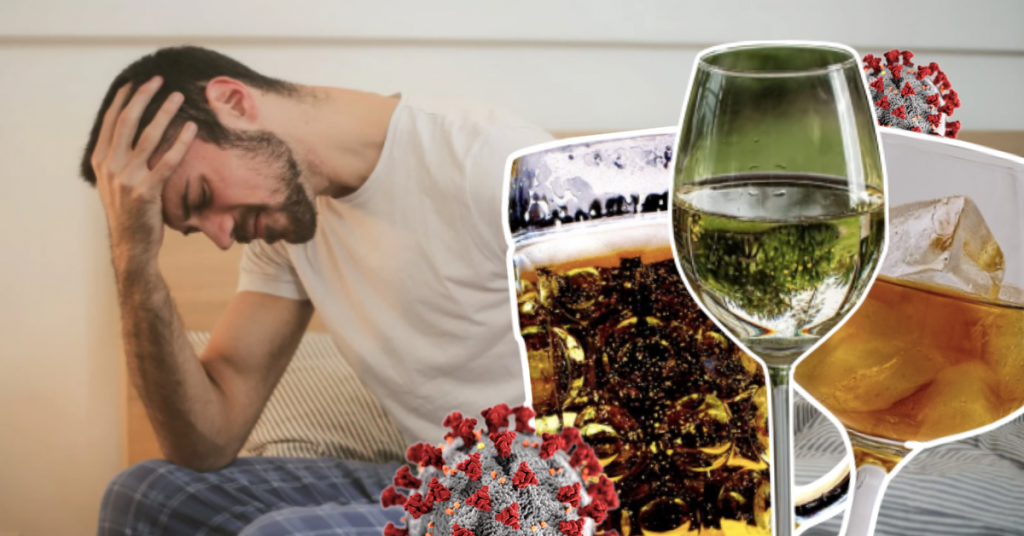 Last July, Nepalese man Sushil moved to Malta together with a couple of friends. Having moved in the midst of a pandemic, Sushil and his friends were required to undergo self-quarantine for 14 days.

Now we’ve all lived through Malta’s semi-lockdown – and we all can empathise with how mind-numbingly boring being locked up indoors can be.

Well, Sushil and his friends are no different, so they sought to ease the boredom with a drink or two – ok, maybe a bit more than that. Long story short, on the night of 12th July, Sushil and his pals got pretty drunk, and it wasn’t until a couple of days later they’d come to realise how much it would cost them.

The morning after, Sushil woke up at around 1pm to a flurry of missed calls from an unknown number. He didn’t think much of them at first, but a couple of days later, police turned up to his house and it was not pretty. The police told Sushil that on the morning of 13th July they came to his house to check whether he’s obeying quarantine rules.

They tried ringing the doorbell and phoning him, but neither of those was loud enough to wake him from his booze-induced slumber.

Sushil and his friends were anxiously taken aback, but week after week, no fine appeared in their letterbox – that is, until three months later.

Yesterday, one of Sushil’s friends received a letter from the Local Enforcement System Agency (LESA) ordering them to pay a €3,000 fine for ‘breaking quarantine rules’. As if receiving a fine three months late wasn’t confusing enough, the document that Sushil’s friend received was completely in Maltese.

Sushil attempted to email the health department to explain his and his friends’ situation – but it was all to no avail.

Lovin Malta had also reached out to the health authorities back in August in an attempt to gain a better understanding of the situation Sushil and his friends were facing – but all we got back was a run-through of the consequences that foreigners who break quarantine rules are bound to face.

Back in May, during an interview on ONE TV, Prime Minister Robert Abela revealed plans to introduce an amnesty mechanism for people who received fines for breaking COVID-19 restrictions. Many voiced their concerns about this, and months later, it still hasn’t come to fruition.

As it stands, Sushil’s friend will have to appear in front of a local tribunal early next year to contest their fine.