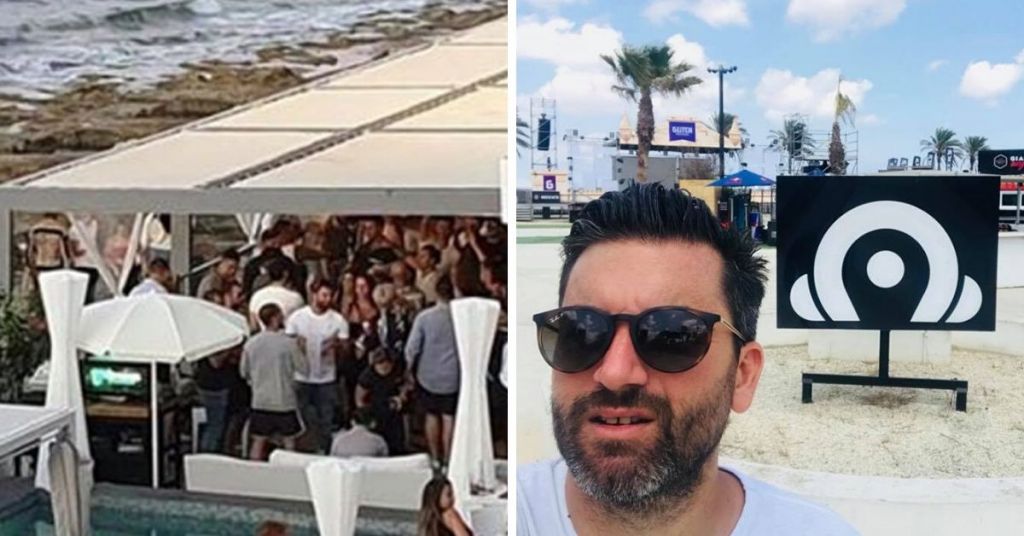 A leading Maltese club owner has called out a handful of beachside lidos who flaunted social distancing laws last night for potentially putting the entire nightclub entertainment industry at risk.

“People are saying lidos have become nightclubs,” Gianpula owner Matthew DeGiorgio told Lovin Malta. “There are not many clubs in Malta, and after what happened last night, there will be many putting pressure on the government not to allow proper nightclubs from reopening.”

Clubs in Malta still aren’t allowed to open; however, open-air beachside clubs and lidos are slowly reopening. Now, club-owners, promoters and even business associations are raising the potential possibilities for the Maltese clubbing industry.

A popular Sliema venue opened last week, with 300 people soon descending on the place before police had to be called in; and just last night, clubs all along the Sliema and St Julian’s front found crowds of people hungrily looking for a DJ and a bit of space on the dancefloor.

There’s been major backlash to last night’s parties which clearly ignored social distancing measures – and DeGiorgio is worries what this means for the future of Maltese clubbing. “We’ve been told that if clubs were to reopen, they need to keep the music volume low so that people don’t need to get up close to each other and shout in their ears. If we’re being told to play background music, why aren’t the lidos?

He said he understood lido owners’ issues with controlling the crowds once they become unruly – but he said the situation had become a “joke” now in light of what went down last night.

“Lidos can serve lunch, we cannot. They have deckchairs by the pool, we do not. They’ve got cocktails and loud music… you can’t have the whole cake and eat it too,” he said.

DeGiorgio was hoping to have a soft opening of a new open-air area near Block 11 at Gianpula this weekend, with lower music and appropriate distancing.

However, with other club owners and promoters sharing his view, and even Maltese business associations expressing their concerns privately, he isn’t so sure what’s happening now.

What do you think of DeGiorgio’s point of view?