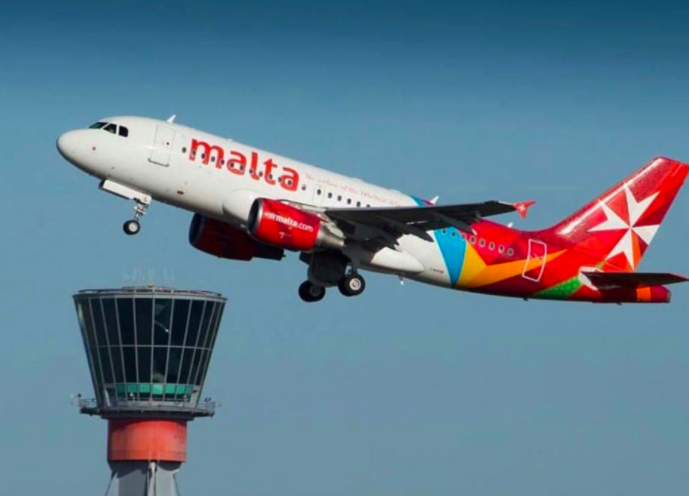 Air Malta has said masks will be mandatory for passenger on board flights as of 1st June.

“Preparing for the ‘new’ way of travelling,” the national airline said in a statement.

“Evidence suggests that the risk of transmission on board an aircraft is low due to the high efficient air ventilation and filtration systems.”

“However, to further reduce the already low risk, as of 1st June 2020, all passengers travelling on an Air Malta flight will be required to wear, at all times, their own face mask.”

“It is imperative that the mask is kept on during boarding, transfer to and from the aircraft, and on-board at all times.”

“Passengers without their own face mask will not be allowed to board the aircraft.”

Air Malta’s statement is the clearest indication yet as to when Malta’s airport will reopen for passenger flights, having been closed since 20th March. Earlier today, Times of Malta reported that the government is planning to open the airport by mid-July, but Air Malta’s statement suggests it could open earlier than that.