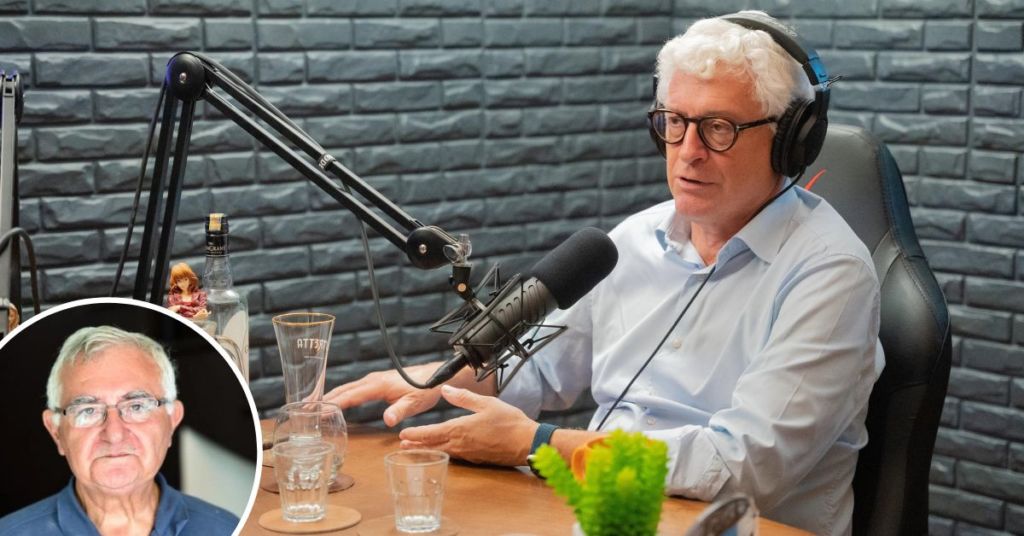 A decade since John Dalli was forced to resign as European Commissioner in the wake of an attempted bribery scandal, the man who led the investigation into the Maltese politician has opened up about the case.

Giovanni Kessler, former head of the EU’s anti-fraud office (OLAF), sat down with Jon Mallia for three hours on his podcast show Podcast ta’ Jon to discuss the case in great detail.

He said that when the European Commission first informed him that Dalli’s then-aide Silvio Zammit had allegedly solicited a €60 million bribe from a Swedish snus company to lift an EU-wide ban on the smokeless tobacco product, it was unclear whether Dalli was the victim of his aide or complicit in the affair.

However, as the investigation continued, Kessler grew convinced that Dalli had an active role in it all, something the former Commissioner has denied.

“When you look at all of these pieces together… the phone calls, the meetings, Zammit’s requests, they can only be read one way,” he argued. Kessler recounted how two of Dalli’s cabinet officials, Joanna Darmanin and Paola Duarte, had told him that the Commissioner had indeed tried internally to lift the EU’s snus ban.

“We learned about this after the investigation,” Kessler said. “[Dalli’s aides] said there was an unpleasant fight because the European Commissioner was strongly in favour [of lifting the ban] while they were strongly against it.”

“So it isn’t entirely true that it was a no-go area and that the Commissioner didn’t try [to lift the ban]… he did explore the possibility.”

He also said that he found out from now-assassinated journalist Daphne Caruana Galizia that Dalli had taken an extremely short trip to Nassau shortly after Zammit was interrogated by OLAF. Noting that Zammit had called Dalli the day after his interrogation, Kessler said that while there is no proof about what they actually spoke about, he believes they did discuss the interrogation.

“It would be very weird to imagine that Zammit would have been interviewed about Dalli at length, and then called Dalli the next day without mentioning the interrogation.”

Former police commissioner John Rizzo has said he had intended to prosecute Dalli over this case, but he ended up getting removed in 2013 by the new PL government.

Rizzo’s successor Peter Paul Zammit insisted there was not enough evidence to continue with the case and Dalli remained out of court until last February, when he was charged with trading in influence and attempted bribery. Dalli is pleading not guilty.

The full podcast is currently available to Patreon subscribers of Il-Podcast ta’ Jon and will be broadcast on Lovin Malta’s Facebook page tomorrow as part of our collaboration with the podcast show.

READ NEXT: Daħlu Ġo Fik? There’s A New App For That