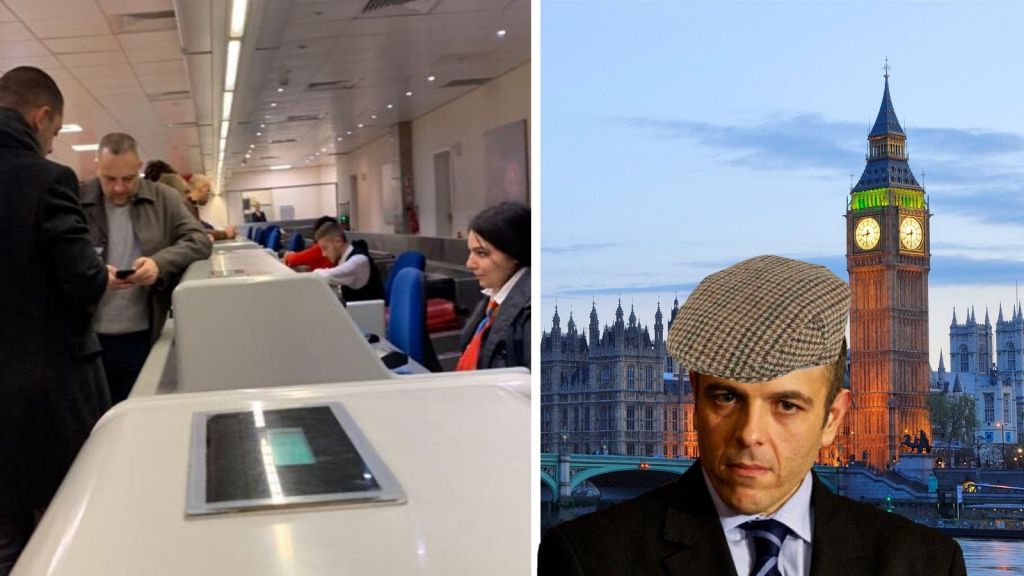 The former Prime Minister’s Chief of Staff Keith Schembri is continuing to lead a jet setting lifestyle after he was spotted boarding a flight to London earlier this morning.

MP Jason Azzopardi uploaded of a photo of Schembri at the check-in desk with an as yet unidentified second person.

A week ago, Schembri headed to Tunisia for a mysterious two-day trip, a day after his friend and former OPM employee Neville Gafa boarded a similar fight.

The police’s decision to continue allowing him to travel has been criticised.

READ NEXT: Azeri Electrogas Director Replaced Days After Yorgen Fenech Was Arrested And Charged With Murder