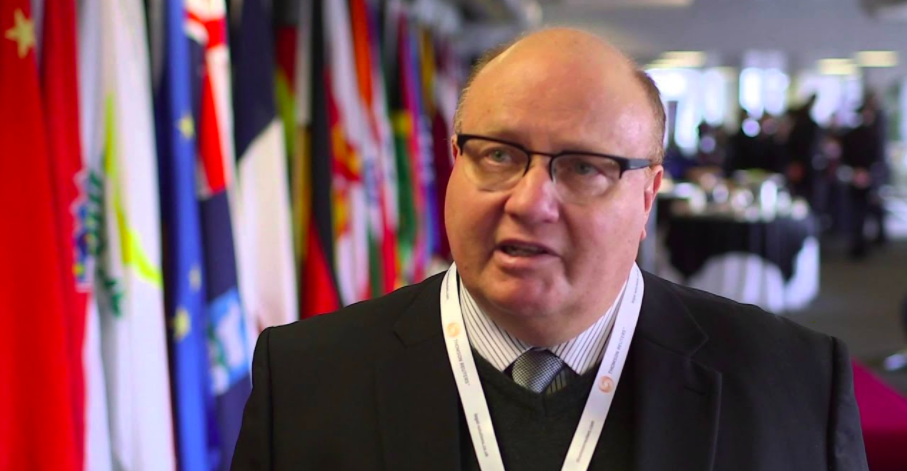 Grech faced criticism for failing to prosecute high-level corruption and crime. Prime Minister Robert Abela had hinted that Grech would resign in the near future and thanked him for his service towards the Maltese state during his 10-year term in office.

He is expected to step down on 9th September.

READ NEXT: Young Sicilian Woman In Critical Condition After Contracting COVID-19 In Malta