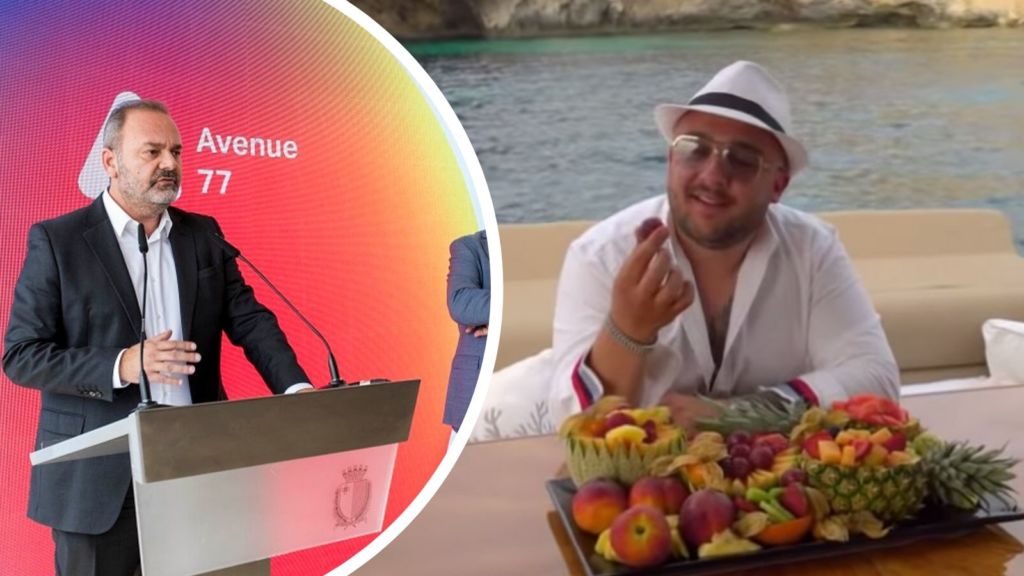 No press call was issued for an event by Economy Minister Chris Cardona that took place a few hours after the publication of a French expose’, which showed a Paceville entrepreneur claiming he urged a government minister to intervene after one of his competitors got a beach-front concession.

While the minister’s name is bleeped out in the documentary, Malta Today and The Times of Malta reported it as a reference to Cardona, who has since also denied the claims made in the report.

Sources within the Ministry explained that there was no conspiratorial reason behind its omission, adding that there were issues with the processing  Department for Information was not informed in time about the event.

Chris Cardona was speaking at the launch of a new business centre, Avenue 77, a “€30 million” investment. However, not a single member of the press was invited, regardless of whether they formed part of the state, party, or independent media.

It should be noted that the list of press events was issued yesterday, before the video and the following articles were published.

However, questions have to be asked while no press call was issued today and after the official list (as has been done in the past), especially in view of the expose’ where Luke Chetcuti, the son of the late entrepreneur Hugo, boasted of his ministerial connections.

In the video, he reportedly told an aide that he spoke to Economy Minister Chris Cardona, to speak to Tourism Minister Konrad Mizzi over the potential extension

“Last week I was having dinner with Chris (Cardona), the minister for the economy and he texted the tourism minister (Konrad Mizzi) saying: we must help the Chetcuti family. They have always helped us. The other minister replied saying the beach was quite small but he would see what he would do if it could be enlarged,” Chetcuti said.