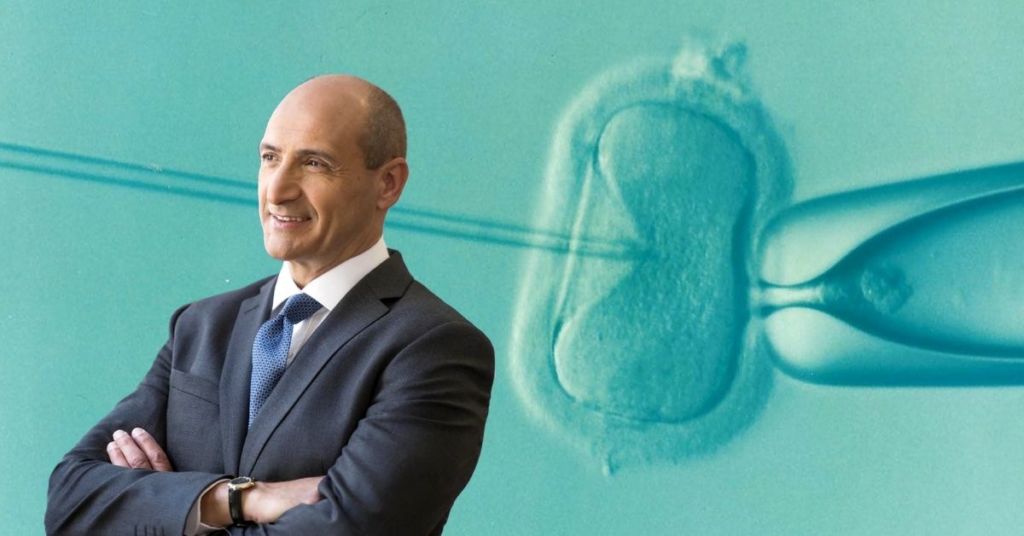 Reacting to Grech’s concern about couples having to travel overseas to get IVF treatment, Fearne insisted that present hurdles boil down to the PN’s resistance to certain procedures like pre-implantation genetic diagnosis (PGD), a test used to screen embryos for any genetic defects before they are implanted and limits on embryo-freezing.

“Malta’s IVF services at Mater Dei are free and excellent. It is true that some couple do have to get IVF abroad, but only because of the Nationalist Party,” he said.

“If Bernard Grech is really concerned about people paying thousands to seek the procedure abroad, I hope his party support amendments to the law.”

Leading Maltese gynaecologist Mark Sant has previously urged the government to legalise IVF procedures that will allow parents to choose which embryos to utilise on the basis of whether they will be born with a genetic disease or disability.

Speaking to Lovin Malta, Sant confirmed that that loads of Maltese people are already travelling overseas to perform preimplantation genetic diagnosis procedures, describing these as methods to extend people’s lives.

PGD can help doctors determine which embryos produced through IVF have an abnormal number of chromosomes and which are therefore destined to fail if they are implanted. With the IVF failure rate for women over 40 standing at around 73% of the embryos they produce, PGD will massively boost the chances of a successful pregnancy.

A second scenario for the test is more ethically blurry, as it involves doctors diagnosing embryos for genetic disorders and disabilities, and then giving parents the choice of which embryos to accept.

This would allow parents to know in advance whether they’ll be bearing a child with conditions such as Huntington’s disease, thalassemia major, gangliosidosis and Down Syndrome.

Should genetic testing be introduced in Malta?

READ NEXT: Over €30,000 Raised For Football Player's Infant Son Being Treated For Cancer At Mater Dei