“I want to tell you a story, a story I think deserves to be heard but it’s actually a difficult one for me to tell because it’s still being written. If I stand back, I can see that it’s almost unbelievable but the truth is I can’t stand back for very long because its a story of how and why my mother was murdered.”

Titled ‘My Mother’s Murder’, the podcast follows Caruana Galizia upon his return to Malta in November 2019 in the hope of bringing international attention back to his mother’s assassination.

????JUST LANDED????
Episode 1 of #MyMothersMurder – a 4 episode podcast series looking into the murder of #DaphneCaruanaGalizia. Subscribe, Download and Listen now on @applepodcastshttps://t.co/4rgRhJYmdj pic.twitter.com/F3k70fQ0Kg

“We travelled form country to country speaking to anyone who would listen to us about the situation in Malta, we gave more interviews to newspapers, TV stations and radio stations than I care to remember, and for a while we felt like we were making some progress. Malta was coming under a level of scrutiny that was too long incoming,” he recounted.

“But in 2018 the momentum we had worked so hard to build was slowing down and it felt like things had hit a lull. Even worse, it felt like the people who ordered my mother’s assassination might get away with it. By October 2019, on the second anniversary of my mother’s assassination, things had completely stalled. So I decided to go back to Malta with my producer Gary to try and understand what was happening there.”

As it happened, a day after he arrived in Malta, Yorgen Fenech was arrested in connection with the murder while trying to flee Malta on his yacht. 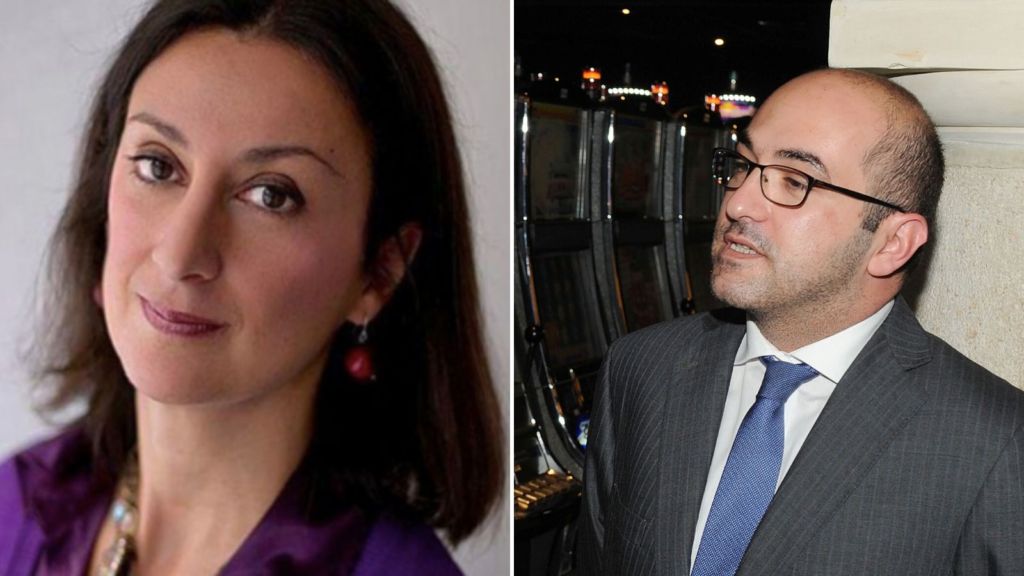 “I couldn’t believe it. Just a few hours after we landed, a man I had long suspected of being so centrally implicated in my mother’s murder was arrested while trying to flee the country on his yacht. I knew instantly the significance of this moment. This, I told myself, is where it all falls apart.”

The podcast includes interviews with Daphne Caruana Galizia’s sister Corinne Vella, her parents Michael and Rose and anthropologist Ranier Fsadni, as well as snippets of interviews conducted by the journalist herself before her assassination.

In a never-released interview from 1998, Caruana Galizia can be heard speaking about how people had expressed significant doubt before she started off her job as a newspaper columnist.

The podcast ‘My Mother’s Murder’ is available on Spotify and Apple Podcasts.

What do you make of this podcast?

READ NEXT: How Much Is A Life Worth? Man's Death In Mosta Lands Construction Company Director €10,000 Fine