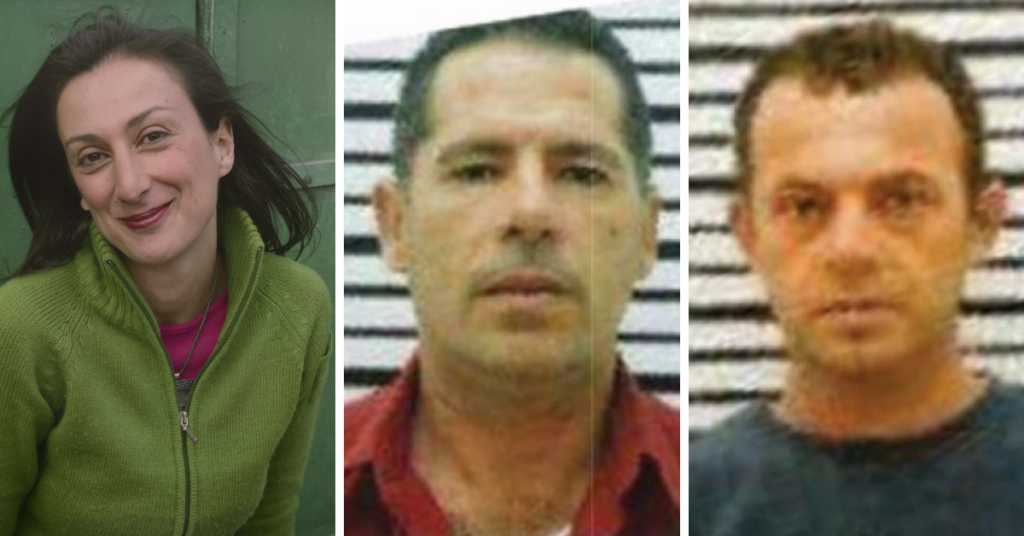 Family members of the late Daphne Caruana Galizia have once again stated their opposition to the granting of a pardon to those accused of her murder.

Earlier this week, George and Alfred Degiorgio, two of the three men accused of carrying out the murder, wrote to the President to request a presidential pardon, promising to implicate a former minister in the assassination plot as well as other high-profile crimes.

They have also claimed to have information on the criminal involvement of a sitting minister.

Both Daphne’s son, Matthew and her sister Corinne Vella uploaded Facebook posts over the last few days, calling on authorities not to grant any such pardons.

Matthew Caruana Galizia pointed out that pardon’s were given in exchange for testimony and not convictions.

“Murderers know this and have every incentive to build public pressure for a pardon to be granted,” he said, adding that government bowing to such pressure to satisfy public curiosity would be counterproductive.

Any testimony given as a result of the pardon would likely not be enough to secure a conviction, resulting in the accused individual walking away, along with the “proven and admitted murderer” granted the pardon. “Is this justice? No. It’s the opposite.”

Daphne’s sister, Corinne, similarly said that granting a pardon would only “kill Daphne all over again”.

“Daphne was killed because the state failed to protect her. She deserves justice. Don’t campaign for the state to fail her again.”

How do you feel about the latest pardon request?