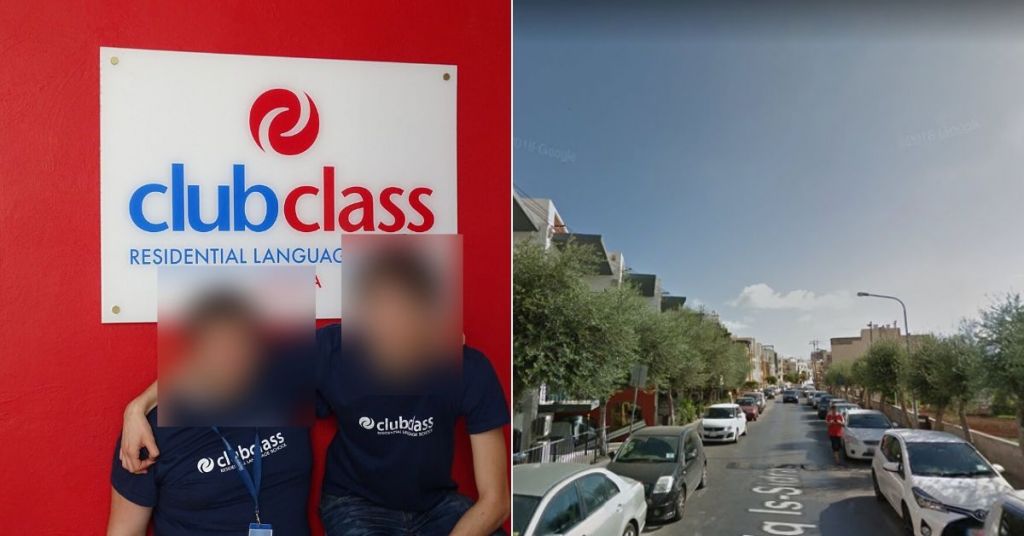 An English language school facing protests from members of their staff have defended working conditions ahead of the planned demonstration later today.

In a statement, Clubclass said it was one of the few to not lay off staff during the pandemic, provided benefits and bonuses, and invested in improving their staff’s professional development.

“We feel the above shows how we have always been on the side of our teachers and we have supported them all the way even over the past few months which have been very difficult for us all, by keeping them all on our books and making sure no one is left behind,” Clubclass said.

The issue erupted yesterday after the Union of Professional Educators (UPE) said it would be organising the strike as a last resort after repeated attempts to contact the school’s owner Joe Aquilina to discuss improvements to the teachers’ work conditions failed.

However, Clubclass insists that it offered to meet in the week starting on the 20th of July. Clubclass said it will be handing out fruit and water to protestors.

“A meeting was not possible before since in the last few weeks, management was still very busy preparing the school in line with the social-distancing and safety guidelines in view of its imminent re-opening to start welcoming the first students,” the school said.

The UPE says that the vast majority of teachers are on zero-hour contracts, which means they don’t get paid if there’s no work for them to do and they’re not entitled to sick leave or vacation leave. Clubclass insists they are given such benefits.

Although they are beneficiaries of the government’s COVID-19 wage supplement scheme, the UPE says they are classified as part-timers, which means they are only earning a maximum of €500 a month, excluding NI.

“Some are earning €260, €230 a month… they cannot live on these salaries,” UPE’s Graham Sansone said. “Some cannot keep up with their mortgages, one teacher has been evicted and others are set to be evicted.”

The strike will take place at 10.30am today.