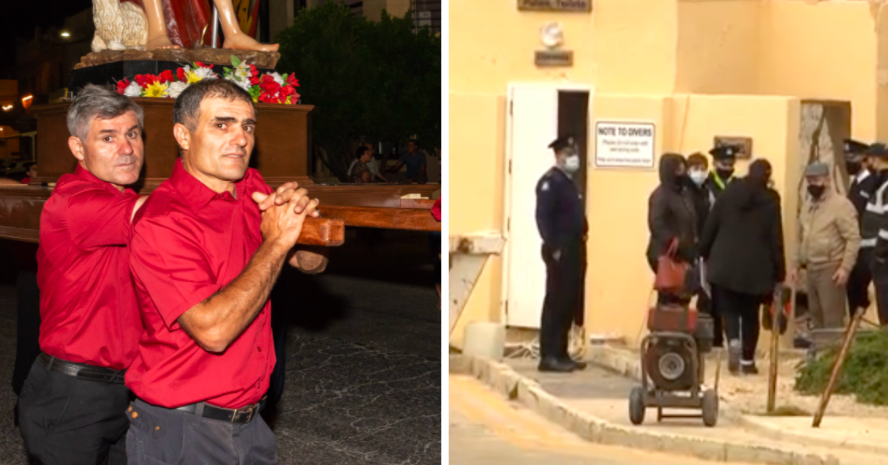 The 52-year-old man who died earlier this morning after a public toilet roof caved in on him has been identified as Charlie Attard, a father-of-two from Xewkija.

Attard was conducting maintenance work on the public toilet in Dwejra at around 9:30am when the roof of the toilet collapsed on him.

Police and medics were called to the scene but unfortunately were unable to rescue him.

Following his tragic death, Grupp Organizzattiv Tal-Ħamrija, a community group Attard was involved in, took to Facebook to pay tribute to their lost member.

“Grupp Organizzattiv Tal-Hamrija wishes to send its condolences to the Attard family for the loss of Charlie Attard. Thank you Charlie for always lending a helping hand within this group,” it said.

Attard leaves behind a family and two children.