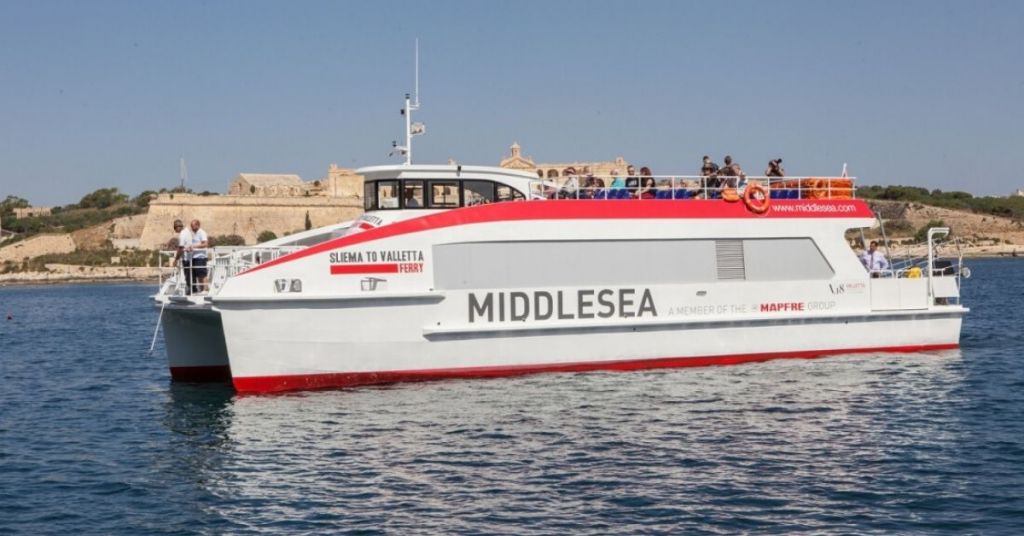 A new of measures meant to boost the number of visitors hitting up Malta’s capital city in summer is about to be rolled out in July.

Ferries from Sliema and Cottonera to Valletta will be free between 6pm and midnight and anyone entering Valletta by car will not need to pay CVA from the 1st of July to 30th September.

During the same period, museums run by Heritage Malta will be free to enter; besides this, every week there will be no less than three cultural events going down.

Micallef said that Malta’s capital had been the worst hit by the pandemic, and he isn’t satisfied with how it’s recovering, urging economic activity to return as soon as possible. During summer, Valletta will have a number of pavilions set up around the city as at least nine local band clubs and two prominent clubs in the city will keep things animated.

He continued to say that by these incentives and new activities could be enjoyed by anyone who visits Valletta. The total cost of this project is set to be €750,000

READ NEXT: Hacking Attempt On Caruana Galizia's Blog Days After Cardona Brothel Story May Have Been Trying To Reveal Her Sources