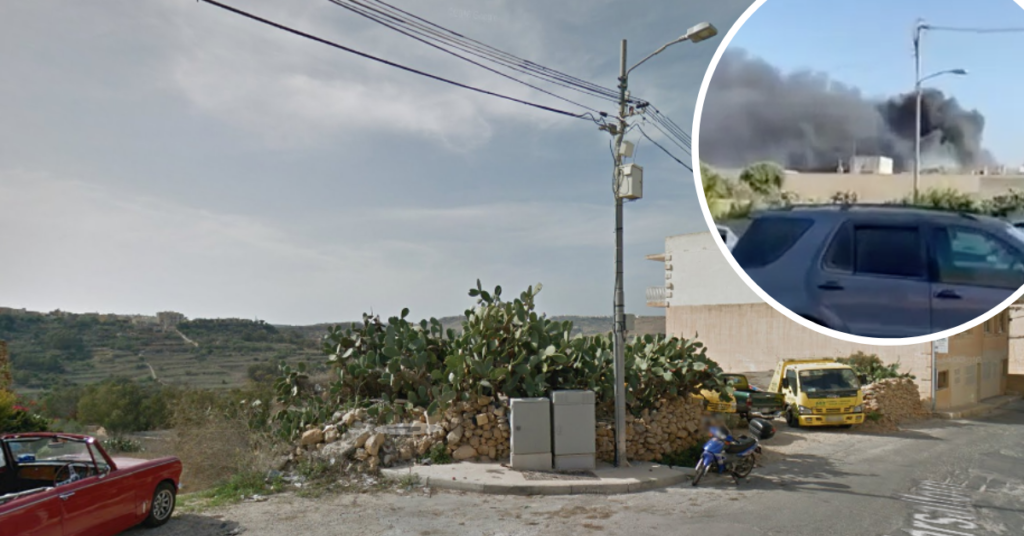 A fire has broken out in a field near Xagħra, the police have confirmed.

Readers who got in touch with Lovin Malta reported a rather large fire in the vicinity of Triq Marsalforn in Xagħra.

Nobody has so far been reported injured.

Malta has experienced a large number of bush fires as a result of heat this summer.

The Civil Protection Department told Lovin Malta this week that it responds to some 50 fire reports every week, adding that a considerable number of them are caused by irresponsibility on the part of members of the public.