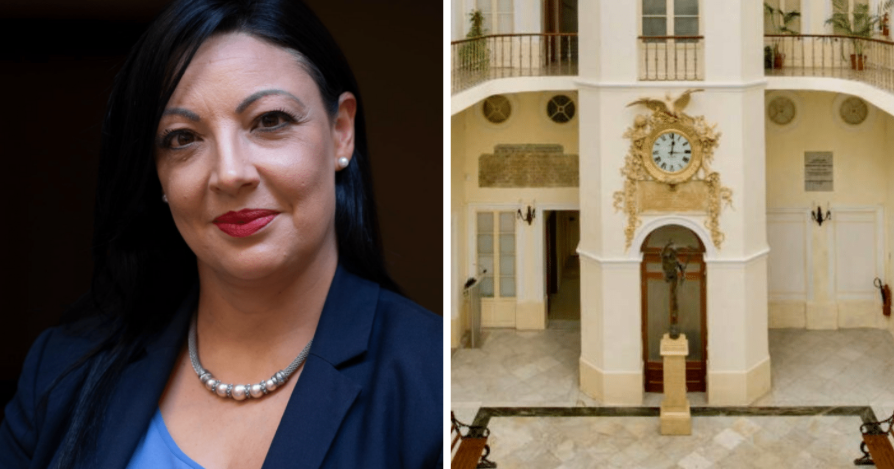 Former Nationalist MP Marthese Portelli has been appointed as Chief Executive Officer of the Malta Chamber of Commerce, Enterprise and Industry.

Portelli spent 13 years occupying senior roles in the technology sector before moving to politics, where she spent seven years as an MP.

She left quietly in February 2020 to take up the role at the Malta Developers’ Association.

“The business community will benefit from her broad skill set and strong personality, which are complemented by values and aspirations that are well aligned with those of the Chamber,” the press release said.

Portelli will take on the position of Malta Chamber CEO on 1st June.

What do you make of this new role? Let us know below