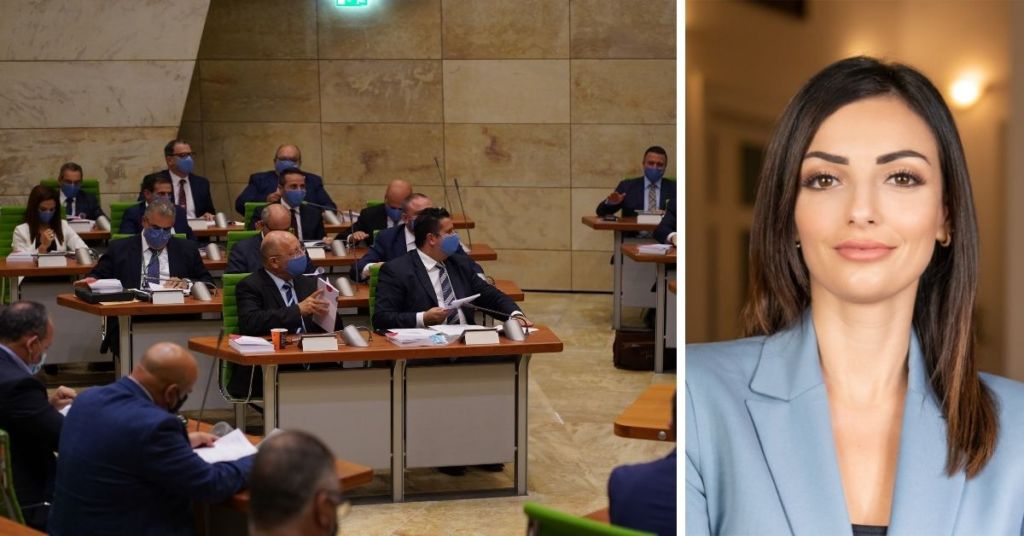 The gender-balancing mechanism to attract more women into Parliament excludes third parties because it is “very unlikely” they’ll secure more than five seats in the House of Representatives, Parliamentary Secretary for Equality and Reforms Rosianne Cutajar said.

The explanation comes after the Nationalist Party and newcomers Volt Malta flagged the fact that the gender-balancing mechanism won’t apply to independent or third-party candidates in Parliament.

“The technical committee has discussed this at great lengths and concluded that the gender corrective mechanism will only function in the scenario of having elected two parties. The Constitution refers to the Government and an Opposition, so this mechanism only functions if there are two parties in the House,” Cutajar told Lovin Malta.

“However, if there is a parliamentary scenario where a third party is elected in an independent manner, we would need to consider new constitutional amendments to cater for this,” Cutajar added.

Nationalist MP Hermann Schiavone proposed for third-party candidates to benefit from the mechanism should they have at least five MPs elected. Volt Malta also called for candidates beyond PL and PN to be included.

Meanwhile, ADPD lambasted the mechanism as both degrading and discriminatory.

The bill, which has just passed its second reading in Parliament, will introduce a mechanism that would kick in should the House be composed of less than 40% of the “underrepresented sex”, that is, women or gender-neutral people. It aims to counter the considerable gender imbalance, in which just 13% MPs are women.

What do you make of Cutajar’s comments?

READ NEXT: Maltese Professor To Put Telescopes On Far Side Of The Moon In Monumental Project