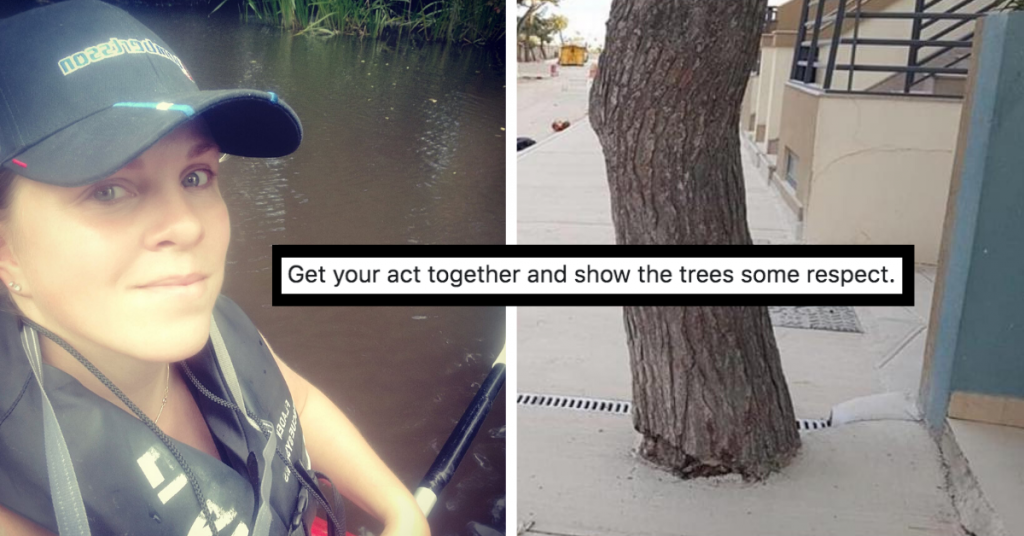 Local environmentalist Cami Appelgren took to Facebook last night to express her disgust at Infrastructure Malta’s decision to cover up  a number of trees with concrete.

“Seriously. Get your act together and show the trees some respect”, Appelgren wrote. “Not only will this kill the trees with time, it will also send a signal to the young generation that the older generation doesn’t give a shit about the environment.”

The environmentalist said that the concrete prohibits the trees’ roots from breathing, which will harm said trees on the long run.

Many angry commenters took to the comments to share similar stories wherein the safeguarding of trees was completely disregarded by the authorities. “Even in Naxxar… some trees have the grids, others have concrete… we complained some years ago and have been told that concrete does not harm trees. Lost cause”, one particularly disappointed commenter said.

As an alternative to this, Appelgren proposed the installation of tree grates which would leave the surrounding soil partially uncovered.

Appelgren stated that she has been in touch with the Mosta local council and had sources confirm that the Environment and Resources Authority is guiding Infrastructure Malta on how to undo the harm.

Have you seen this happen anywhere else? Let us know in the comments