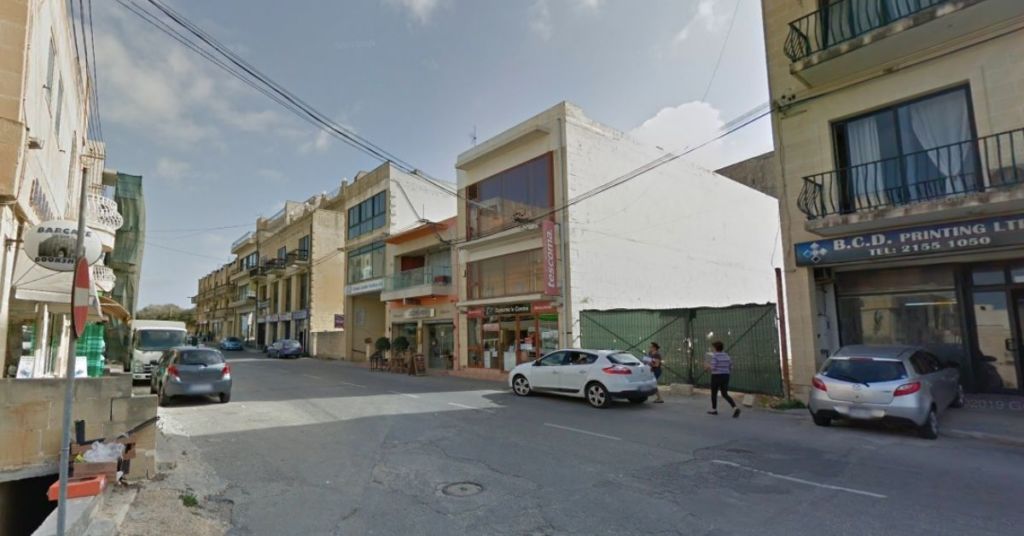 A restaurant worker is fighting for his life after being seriously injured in a kitchen fire today.

The man, a 33-year-old Nepalese national, is being treated for his injuries at Gozo General Hospital.

The kitchen fire broke out at a restaurant the pair worked at in Giorgio Borg Olivier Street, Rabat, Gozo, at around 11am today.

The fire occurred as both men were working inside the kitchen.

After being informed of the fire, police assisted on scene, with both men being taken by ambulance for further medical treatment.

Members of the Civil Protection Department were also on scene to assist.

Magistrate Bridgitte Sultana has opened an inquiry following the incident.