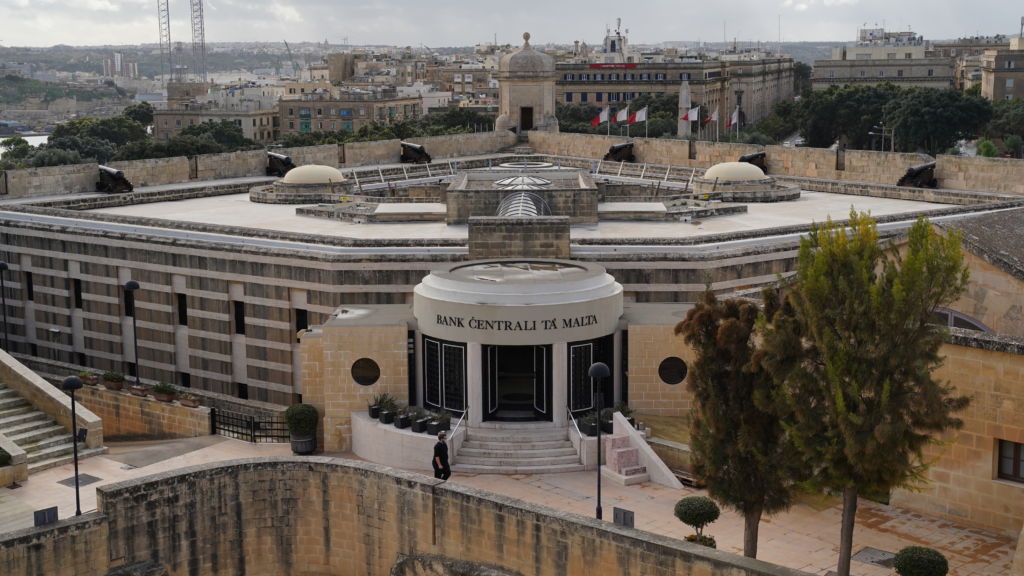 Malta’s financial sector has so far managed to avoid any significant adverse effects resulting from its greylisting by the Financial Action Task Force, though this will start to change if the country is unable to get off the list soon.

The bank issued its Interim Financial Stability Report this morning, assessing the developments in the domestic financial system which occurred during the first half of 2021.

“The decision by the Financial Task Force to place Malta under enhanced monitoring could pose some challenges to the financial sector if the time taken to address these recommendations becomes excessive,” the Central Bank said.

“It is important that financial institutions adapt quickly to this overall challenging operating environment and continue to preserve their capital and liquidity buffers.”

It was also important for banks to continue monitoring their “provisioning requirements” in order to mitigate any potential rise in credit risk.

The report notes that though the economy is recovering, uncertainties surrounding the pandemic remain, thus posing some risks to the financial system.

“While credit remains under control, asset quality could still deteriorate further by the time government support measures are lifted completely,” it said, adding that this could in turn “exert more pressure on the profitability of financial institutions”.

“Geopolitical uncertainty is also on the rise, which could also affect the performance of markets and corporates. Furthermore, cyber security risks increased as more activity was taken online,” the Central Bank said.

It also noted that banks’ profitability had increased, mainly due to lower loan loss provisions. Banks’ “healthy capital and liquidity positions enabled them to continue supporting the economy”.