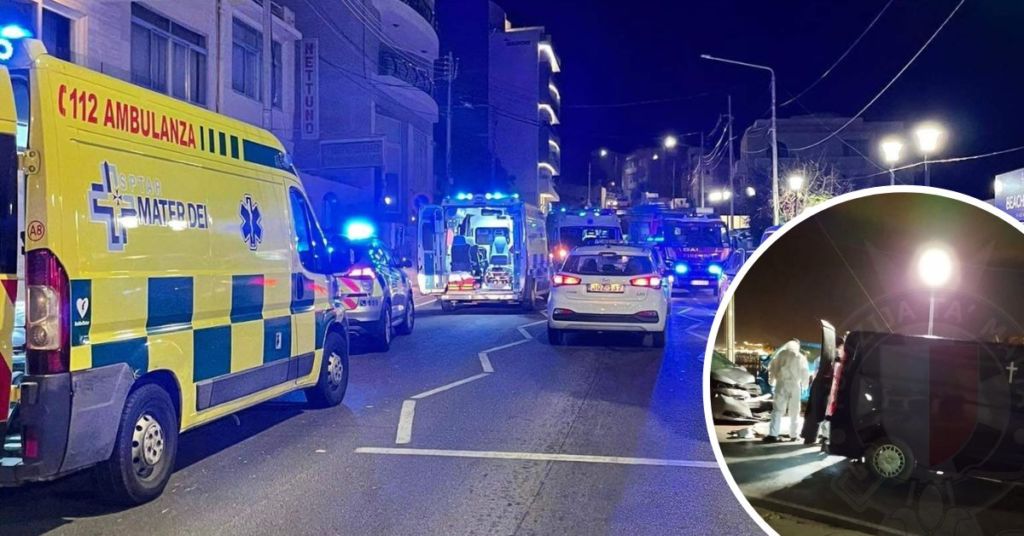 A Maltese father who was driving through Xemxija last night with his family has recounted the traumatising moment they found themselves in the middle of a scene that had left one person dead.

“I have witnessed the immediate aftermath of a fatal road accident. It is a scene that will haunt me for life and maybe we should replicate such a scene for everyone to see, because I doubt anyone who has seen such would risk breaking the road rules ever again,” the man, who wishes to remain anonymous, said right after the death.

Having been involved in campaigns for better road safety, he was now faced with what could happen when laws meant to protect people are ignored.

Read the man’s firsthand account in his own words below:

We had just turned the corner and somehow as I started to absorb the scene. I realised that something was amiss. I immediately thought that there had been an accident. I saw cars in awkward positions, lights still glaring. There was stuff, debris on the ground.

Then there was a lump stuck under the front wheels of a car.

By then, I could hear the screams, the hysterical screams and I started to realise that the lump in front of the car, in a puddle, was the body of a woman.

We kept moving so as not to block the road but also because my wife, who had also realised what had happened, urged me to move on so that the kids in car, who were by then coming face to face with the lady on the ground, maybe do not see her.

I avoided a sneaker and other debris on the floor and went around another car which was involved in the accident, with a destroyed front, smoke and liquids still oozing out.

I turned into the first spot where I could stop the car, as my eldest daughter persistently asked: “Why is the man screaming?”

I stopped to ask a group of people on the scene if they needed anything, as one lady was fetching the first aid kit from her car, not that it could help the lady, but I guess that like me she wanted to do something, anything to change the situation, even though the deed was done, there was nothing anyone could do to revive that lady or console that man.

I went back to the car and drove off, the scene imprinted on my mind, probably for as long as I live, thinking that anyone whom I love dearly could have been in that lady’s place, as my daughter asked more questions about broken cars and screaming men. 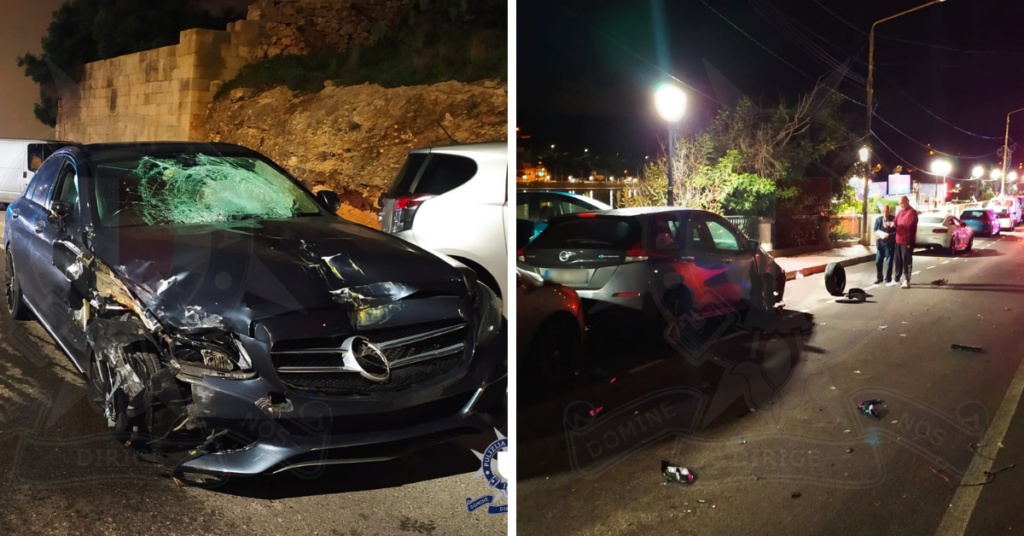 The woman who died has since been identified as a 30-year-old Tunisian woman by the police.

In a statement this morning, the police said that the accident took place at 8pm yesterday on Xemxija Hill in St Paul’s Bay.

The police said that the woman was hit by a Mercedes Benz C350 being driven by a 42-year-old Mellieħa resident. The car then crashed into four other parked vehicles, the police said.

A Tunisian man who was accompanying the woman, as well as the driver, were both taken to Mater Dei Hospital for treatment. Both were certified as having sustained light injuries.

Eyewitnesses who spoke to Lovin Malta described the incident as “horrible” adding that a person believed to be the victim’s husband could be seen shouting and crying in a heartbreaking scene.

There was no mention of two 14-year-olds who were yesterday also reported to have sustained injuries.

A magisterial inquiry is being led by magistrate Lara Lanfranco as police investigations continue.

Do you believe Malta’s roads are safe?

READ NEXT: ‘We Don’t Know How To Thank You’: Rare Cancer Patient Overwhelmed By Financial Support Quarter Of Way To €160,000